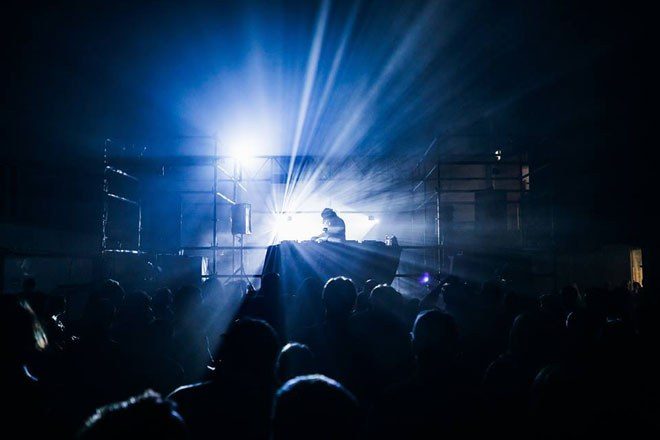 Ziúr has released the recording of her hectic live set at Sydney’s experimental Soft Centre festival.

Reminiscent of an Aphex Twin show, the recording opens with three minutes of white noise, followed by a speech taken from John Pilger’s 2013 Australian socio-realist documentary, Utopia, titled ‘I Am Not the Problem’.

The set then transiently moves through abstract techno, metal and hardstyle, with some pitch-manipulated pop acapellas also appearing throughout, including Lorde’s 'Royals' and TLC’s 'No Scrubs'.

Ziúr plays for Janus at Berghain on Friday December 28.