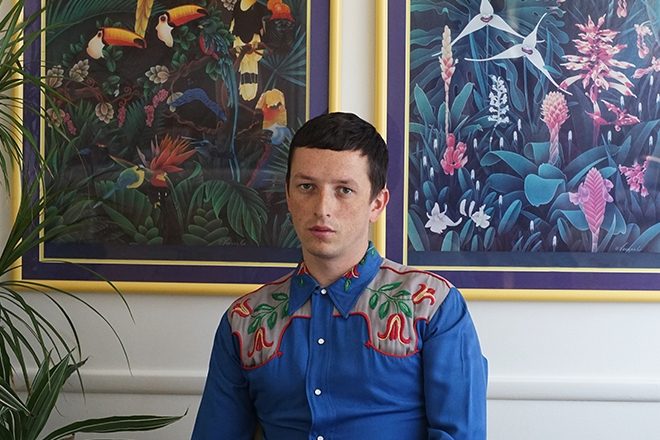 After breaking his production hiatus with four fantastic new cuts and regaling us with an amazing performance at in The Mixmag Lab LA this year, Nice Age label boss Totally Enormous Extinct Dinosaurs is topping off his 2018 with a unique two-city tour in India.

On December 13, TEED will make his way to Mumbai's stylish urban hotspot Todi Mill Social to play alongside local beatmaker Sickflip. The next day, he will make his way over to New Delhi to perform at Auro Kitchen & Bar with the highly-praised Indian DJ-producer Kohra, FILM and one of the city's favorite hitmakers, Seven & Seven.

TEED's upcoming India tour is presented by UnMute - a management company that has played a crucial role in promoting electronic dance music in India since 2012. Learn more about them here

Check out the flyer below. 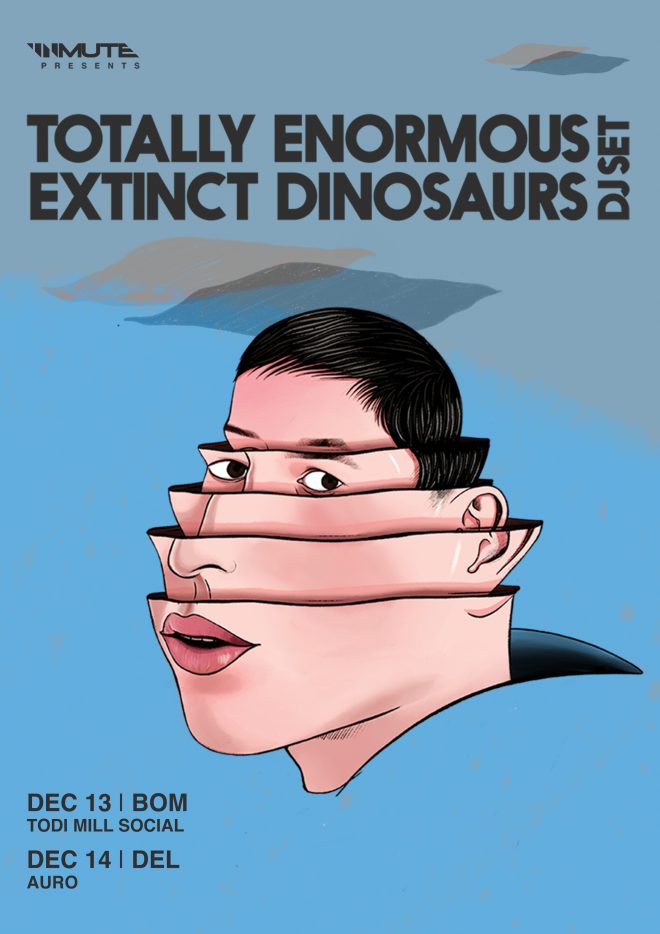