Richard D. James. He does get up to some mischief, doesn't he?

Better known as Aphex Twin, but also going by the aliases Caustic Window, Blue Calx, Brian Tregaskin, GAK, Polygon Window, The Tuss and a horde of others, James has built a dedicated following who love tracking his every move.

Rumours are swapped, forums explode with gossip and people dissect his songs at every turn. So much so that his music is often in danger of taking a backseat to his shenanigans.

But whether you buy into the hype or not, there’s no doubting he’s a master of bending technological boundaries to fit his own twisted concepts.

Here are his 10 most iconic moments.

Winning a Grammy and getting nominated for three Brits

Whatever you think of the Grammys, winning one is still a musical milestone. So when Aphex Twin won for 'Syro' in 2014, it was a big deal. Up against Deadmau5, Little Dragon, Röyksopp, Robyn and Mat Zo it was pretty amazing the self-described “ginger kid from Cornwall”, who’s made some of the weirdest electronic music in history, was even nominated. He’s also been nominated for three Brits but they are obviously yet to fully recognise his genius. 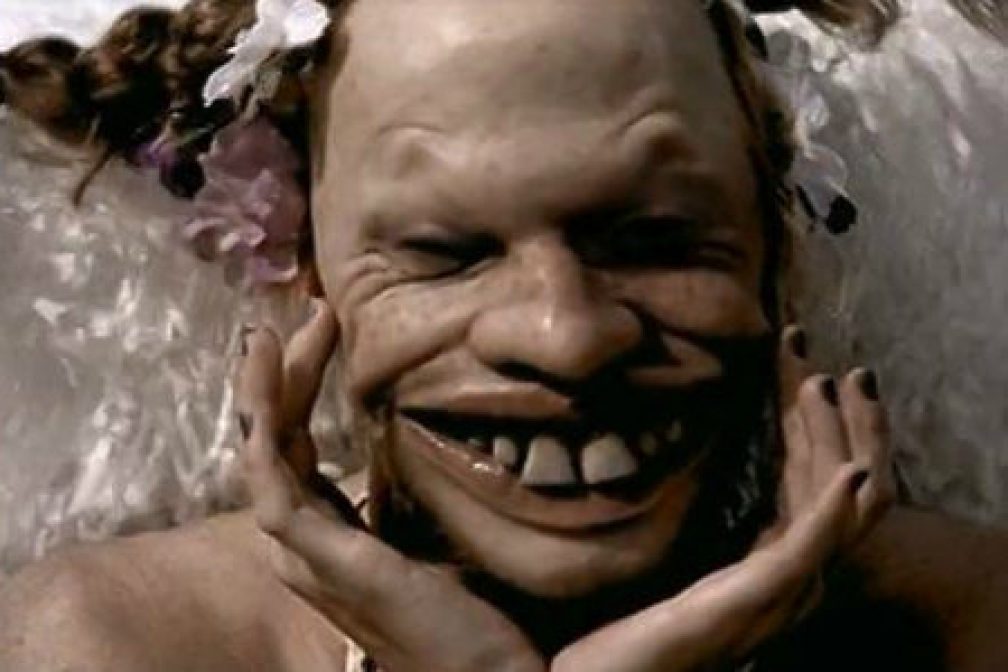 In 1999, hip hop videos were in their Hollywood heyday. So what else were James and director Chris Cunningham supposed to do than create a 10-minute send-up of the entire genre? Especially in a way that made it difficult to look at a white bikini again without picturing…that.