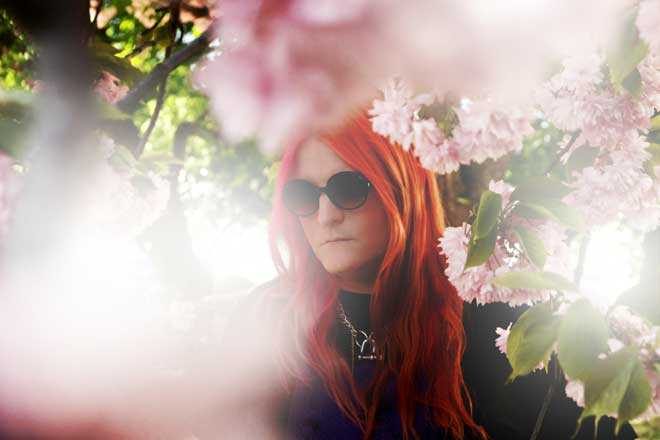 Ziúr is back at it.

The first release on the imprint will be a five-track EP also called 'Now Now' that was written in 27 hours during deepest lockdown.

The lead single from the record is the appropriately-titled 'Bleak' and the announcement of the label comes right before the surprise drop of the EP tomorrow, January 19.

'Now Now' features Ziúr's signature twisted-metal production but opts for darker tones in comparison to the noisy fluro club music of her 2019 album 'ATØ'.

Read this next: Ziúr elegant aggression is making an Impact

The record is mastered by low-end virtuoso James Ginzburg, who is predominantly known as one half of soundsystem crushing / sound art duo Emptyset.

In a short statement to Mixmag, Ziúr said: "‘Now Now’ comes as an EP release as well as the launch of a new record label. It’s a platform of quick turnover, aiming to be nurturing decisions of [the] emotional and spontaneous kind.

"The 5-track EP mirrors a feeling where indoor mood lighting is battling the prevailing state of winter. Written in only 27 hours, it couldn’t be more current in its execution and raw in its transportation. As the title suggests, it’s happening ‘Now Now’."

Along with releasing two albums over the last few years, Ziúr has recently released a recording of her live show, dropped a mixtape of unreleased tracks and started an event with Julianna Huxtable in Berlin.