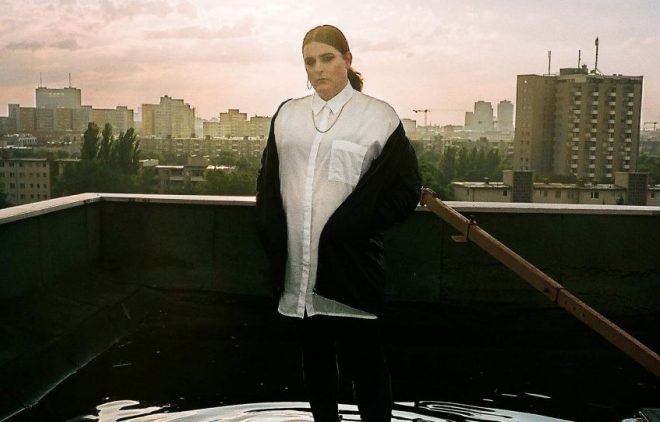 Berlin-based DJ and producer Ziúr has shared a free mixtape featuring all new and unreleased cuts.

Titled ‘ISN'T NO PLACE AND ALL PLACES THE SAME PLACE’, the 22-minute project lands ahead of Ziúr’s second album, which is expected to release later this year.

Described as, “a mixtape for the displaced”, the mixtape features eight tracks in total, the majority written in the second half of 2018. Speaking to Mixmag over email, Ziúr says the chosen cuts could be interpreted as “something that needed to get out of my system on the way towards the new album tracks.”

She adds, “I’m not gonna spoil [my second album], but it's been important to me to change directions, take risks and cover new grounds while still keeping my sonic identity. The album will come with some unexpected twists, which I can't wait to release later this year. The mixtape has been one possible scenario of finding the new me. It'll all make sense later, I promise.

Ziúr shared her debut LP ‘U Feeling Anything?’ via Object Ltd/Planet Mu back in 2017.

Listen to the mixtape below, and download it here.

Read this next!
Ziúr's elegant aggression is making an Impact
Ziúr has released a recording of her live show
10 rising record labels that are pushing things forward