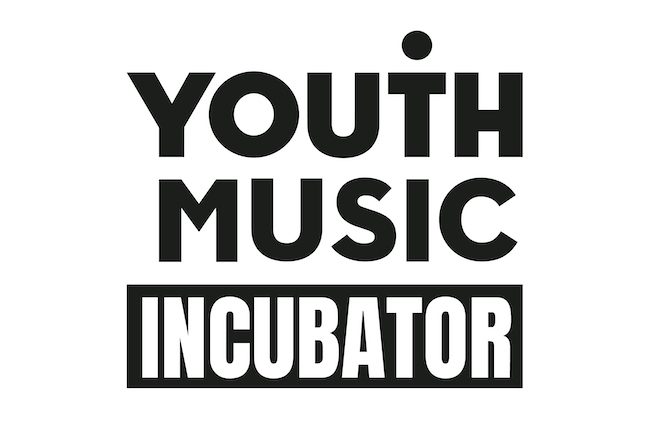 Youth Music this week announced the 31 recipients of its £2m Incubator Fund, a scheme that’s designed to help tackle inequality in the music industry.

A panel of 18-25-year-olds were commissioned by Youth Music to help allocate the funding to applicants.

Among the recipients were breakout radio station No Signal, a radio station made for and by Black Britons and whose staple show NS10v10 popped off during the first UK lockdown.

Read this next: No Signal is the future of radio

The £2m Incubator Fund is designed to help music industry organisations harness the potential of diverse young talent, aged 18-25, in their day-to-day workings by offering grants of up to £30,000.

The Incubator Fund builds on Youth Music’s ‘A Blueprint for the Future’ report, published July 2020, which highlighted systemic issues leading to underrepresentation in the music industry. Among other things, the report found that people from lower income backgrounds are less likely to be earning money in the music industry than their wealthier counterparts (34% vs 55%).

Read this next: From the dust: the rise of Pa Salieu

Matt Griffiths, CEO of Youth Music, has commented, ‘The organisations we’re funding are trailblazers in their own fields. They recognise the huge creative and commercial opportunities to be gained from nurturing the diverse talent that our music industry needs. We constantly campaign to rebuild a more inclusive music industry and our Incubator Fund allows us to propel the forward-thinking organisation sharing that vision.

‘What’s particularly special with our Incubator Fund is seeing individuals who kicked off their careers at Youth Music funded organisations (including Reprezent Radio and Tomorrow’s Warriors) now spearheading the changemaking projects that we’re funding, such as No Signal and Ezra Collective. That’s the long-term impact of investing in grassroots music.’

See a full list of the funding recipients below. Round two of the funding will be open for applications in December 2020, closing on Friday February 5 2021.

📢 ANNOUNCEMENT: the first round of the #IncubatorFund is here!

We’re awarding 31 organisations with grants of up to £30,000 to improve access to sustainable creative careers for people aged 18-25.