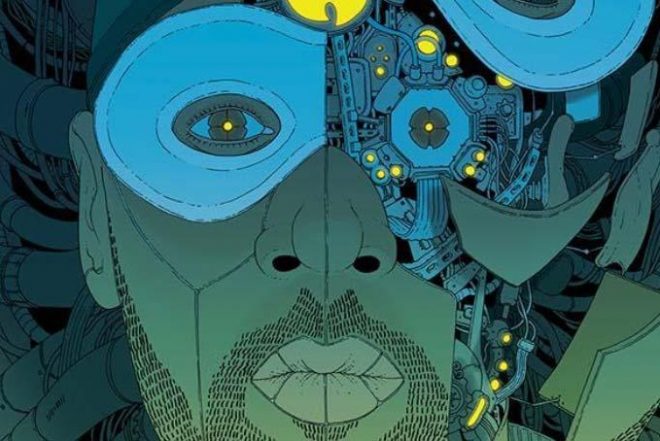 Graphic novel aficionado and Wu-Tang Clan member RZA has announced his next project in the form of a comic book series.

Bobby Digital and The Pit of Snakes drops in May 2022 via Z2 Comics, who have previously released comic books with Cypress Hill, Vince Staples, Flatbush Zombies and Gorillaz, amongst others.

“It’s a pleasure for me to collaborate with Z2 Comics and bring this lush world of creativity into the comic space,” RZA said on the new project.

“Out of all my creative personas and alter egos Bobby Digital is probably the best fit, for comics and graphic novels. The readers are going to be hit with something they saw coming.”

The comic will expand on an already existing universe, using RZA’s alter-ego, Bobby Digital, as the main character. His second alias debuted in 1998 via Wu-Tang’s album ‘Bobby Digital In Stereo’, which was also influenced by comic books.

Just a year later, the group starred in their very own comic book, The Nine Rings of Wu-Tang. Released in 1999, the crew were re-imagined as mythical characters who save the world.

Now, RZA is hoping to bring back the group’s comic book-influenced roots by debuting his first in a series of comics and graphic novels.

Read this next: 'Wu-Tang Clan: An American Saga' will return for a second season in Spetember

“RZA has always shown himself to be a Swiss Army Knife of creativity, elevating every medium he touches,” said CEO and publisher at Z2 Comics, Josh Frankel.

“To be able to help bring an already existing comic-music hybrid such as Bobby Digital to the page is amazing. I think everyone will be equally amazed at the result.”

The comic book will be released alongside a specially produced record from RZA. “Embracing his ID, ego and superego he embarks on a quest to figure out the nature of his reality and himself,” reads the website’s summary of the May-released book.