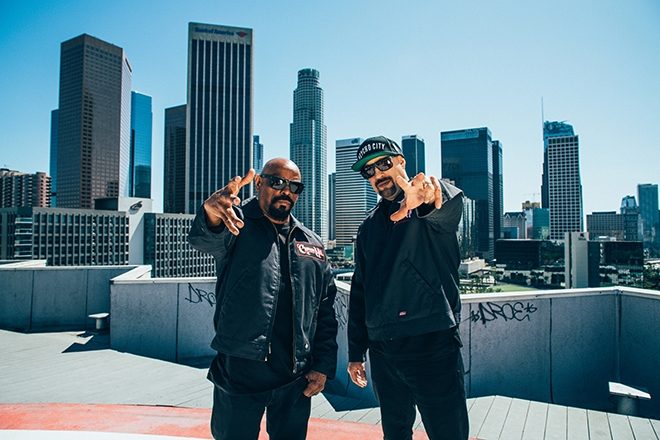 Cypress Hill are marking the 30th anniversary since the release of their self-titled debut album by releasing a graphic novel telling the story of the legendary hip hop group.

The multi-platinum selling outfit have partnered with Z2 Comics for the graphic novel, which is titled Cypress Hill: Tres Equis.

Speaking about the graphic novel, Sen Dog said: “The story of Cypress Hill in a graphic novel is the perfect way to illustrate the time and place where the group was born.”

B Real said: “Art has always been a major influence in our lives and our music. As kids we would read comic books that were full of heroes achieving the impossible. 30 years later, I would have never thought we would get a chance to tell our story this way.”

Gabriel Alvarez said: “I've always loved Cypress and comic books so them together is like nacho cheese and chips, Cheech reunited with Chong, or tequila mixed with lime. It's been fun re-connecting with Noah and every time I see the Cypress artwork I'm blown away. It's incredible. I can't wait to get my own copy. Thank you Z2 for making a dream come true. And thank you Cypress Hill for making some of the greatest music I've ever heard.”

Hoah Callahan-Bever said: “This is a dream project. Growing up I had two loves: comic books and hip hop music. I've been fortunate to spend the last 25 years working around hip-hop, as a journalist and music executive, but never got the opportunity to realize my dreams of making a comic. So to get to scratch that itch—and to do it in collaboration with,Cypress Hill, one of the greatest rap groups of all time; and Gabriel Alvarez, one of my mentors from ego trip, as well as the all-star line-up of artists that Z2 has assembled—is undeniably a professional grail moment.”

The graphic novel is 160 pages and due out in August this year. Pre-order it here. 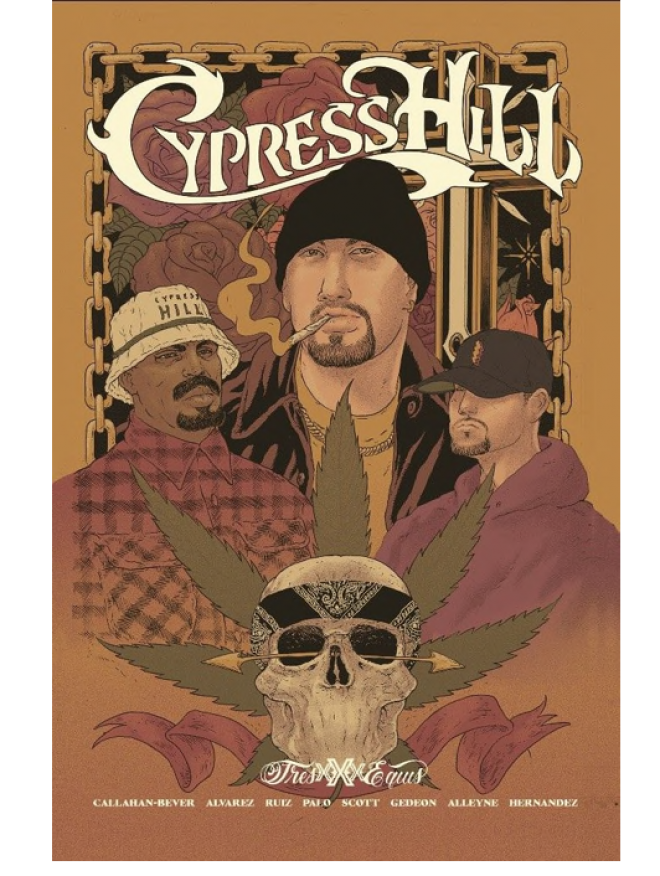