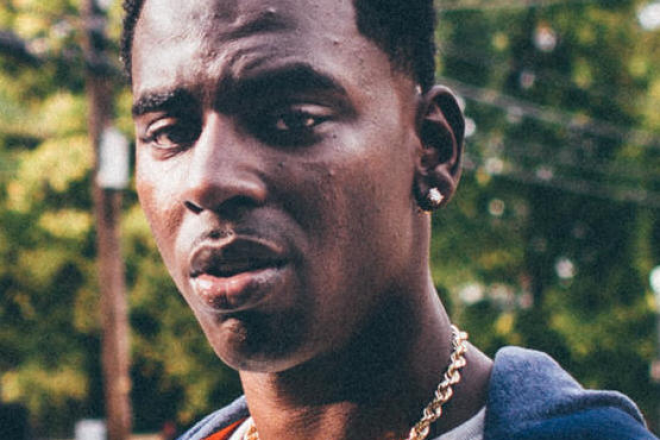 Young Dolph, an indie rap sensation and cousin of the late musician Juice Wrld, was shot and killed in his hometown of Memphis, as confirmed by law enforcers to Fox13 Memphis.

At around 1:PM on Wednesday, the rapper, whose actual name was Adolph Robert Thornton Jr, was buying cookies from Makeda's Butter Cookies when a shooter drove up and shot through the window.

Memphis police released early details about the shooting shortly before 5:PM. According to officers, the investigation points to Young Dolph as the victim, although the identification procedure has not yet been finished.

Memphis mayor Jim Strickland tweeted: “The tragic shooting death of rap artist Young Dolph serves as another reminder of the pain that violent crime brings with it,

"My thoughts and prayers are with his family and friends.”

The bakery was no stranger to the Memphis rap icon having been spotted in a viral video on TikTok last week. His camouflage Corvette was parked at the bakery's car park and towed a few hours later. Hundreds of individuals have asked for answers in the comments section.

Dolph's debut studio album, King of Memphis, was released in 2016, and he has 4.4 million Instagram followers. On the Billboard 200 list, the album reached number 49. In August 2020, Young Dolph released his album Rich Slave, which included the track RNB with Megan Thee Stallion.

Tributes for Young Dolph have been made by several others in the industry. Megan Thee Stallion posted: "Everybody that know me knows I play this man music EVERY DAY ! He was so genuine so real so kind to me and tfarris always !!! Rest In Peace to a real legend".

[Via Fox 13 Memphis and The Guardian]