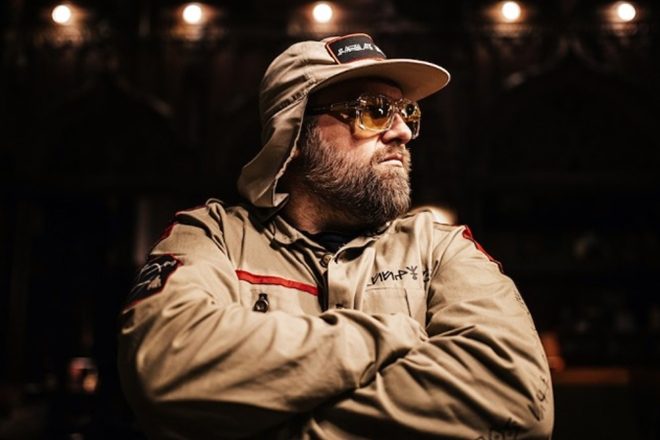 Dirtybird head-honcho Claude VonStroke and bass architect EPROM have come together together for a devious and headstrong collaboration titled ‘Grenade’.

Citing EPROM as one of his “favorite producers”, this is not the first time that Claude VonStroke and EPROM have hit the studio together. According to VonStroke, it was EPROM’s “crazy production style” that inspired him to launch his STX&BRX sub-label - an imprint that acts as an outlet for the Dirtybird leader’s heavy, hip-hop oriented music which he releases under his real name, Barclay Crenshaw.

In honor of Claude VonStroke & EPROM's latest collaboration, Dirtybird has launched the ‘Grenade x Movement Sweepstakes’ - a contest that will award one lucky winner with two VIP passes to Detroit's famous annual electronic music event Movement, along with tickets to the Dirtybird after-party and airfare for two (up to $600 in value). The contest ends on April 3, 2018.

Enter for your chance to win here

In addition, Dirtybird has created an entertaining version of the classic arcade game Space Invaders, where eager fans can listen to the track... so long as they can stay alive before the song ends.

Players can choose to play as either VonStroke or EPROM before entering the game, with the mission of making it “to the end of the track to save the world.” You can play the game by going here.