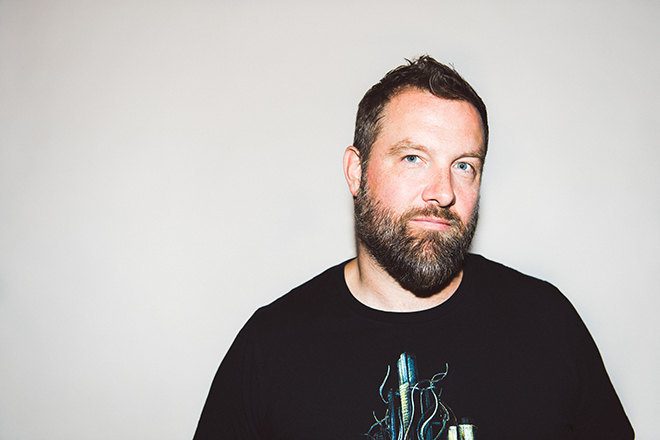 Dirtybird boss Claude VonStroke is heading out on a European tour in the spring, including shows in London, Berlin and Amsterdam.

The nine-date run begins at Lab11 in Birmingham on April 27, followed by shows at XOYO in London on April 28 and Club Vaag in Antwerp on April 30.

His shows continue into May, with two shows on the first day of the month in Barcelona and Berlin. He then hits up Manchester, Amsterdam - for Music On Festival - and Brighton before ending the tour at Freqklash in Colchester on May 6.

Claude's also playing at Movement Festival in Detroit in May. In January he unveiled the video for his Bruno Furlan collaboration 'The Book Is On The Table.'

Before his European tour kicks off, his and EPROM's collaborative single 'Grenade' drops on March 16.

Get tickets for his EU tour here and watch his sets for us below. 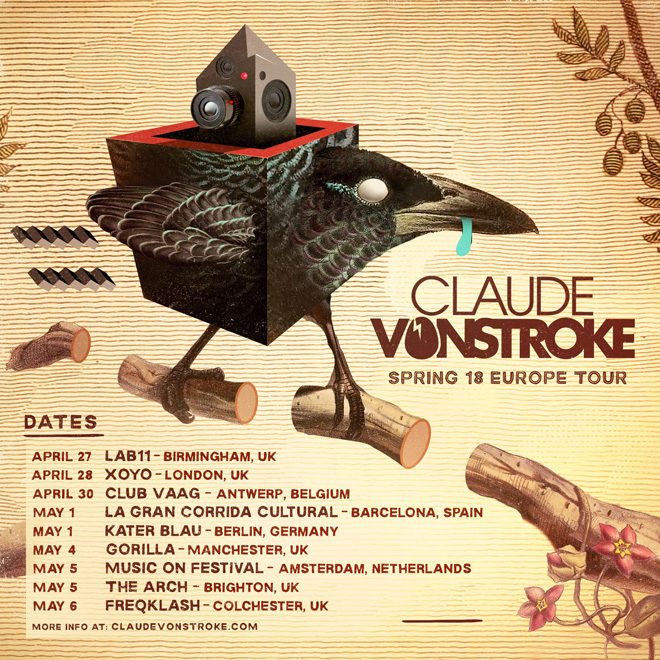