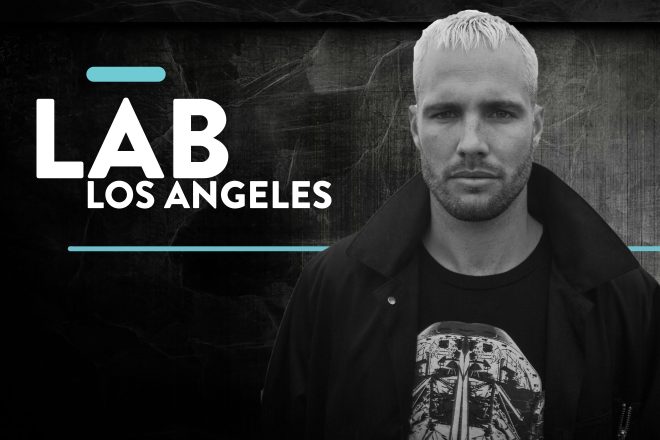 The Lab LA is Mixmag and WAV's weekly live stream and post-work unwind, powered by Void Acoustics, where we showcase the finest DJs direct from our downtown Los Angeles office. This Thursday, our first Lab of the week starts with What So Not in The Lab LA.

Australia's Chris Emerson is best known as What So Not, who has championed massive, bass-driven hits like 'High You Are' and 'Waiting' as well as his beloved 'Divide & Conquer' EP and risen as a coveted headliner for years but has yet to release a debut album. That changes this week with the incoming arrival of his 12-track LP 'Not All The Beautiful Things', which features collaborations with Skrillex, Daniel Johns, Slumberjack, Toto, San Holo and many more. 'Not All The Beautiful Things' is out on Counter Records on March 9. Pre-order the album here.

Ahead of his set in The Lab LA, What So Not will give attendees an exclusive first listen of his 'Not All The Beautiful Things' album.