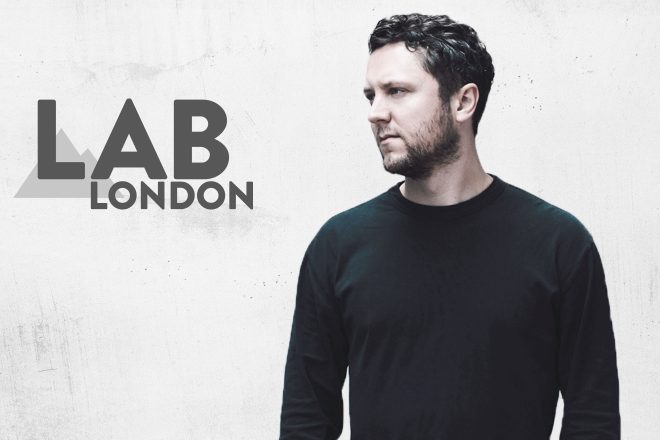 This Friday George FitzGerald will be making us dance and feel.

Arriving onto the scene and releasing a string of banging house tracks at the start of the decade such as ‘Child’ and ‘Thinking Of You’, George FitzGerald quickly marked himself out as a producer with flair.

In recent years he’s progressed his sound to the more richly textured, emotionally powerful territory explored on his debut album ‘Fading Love’, which came out on Domino Records’ sublabel Double Six on 2015.

He’s now set to release follow-up LP ‘All That Must Be’ on March 9, a beautiful record that touches upon epic territory while remaining rooted in grounding emotion. It features collaborations with Bonobo, Tracey Thorn and Lil Silva, and won the Album of the Month gong in our current issue.

FitzGerald is heading out on tour across Europe and North America in support of the release, playing dates in Berlin, Paris, London, Manchester, San Francisco, Denver, Chicago, New York, Montreal and more across March and May. Tickets are available from george-fitzgerald.com.

For a taster of the blissful melodies he’ll be playing, don’t miss George FitzGerald in The Lab LDN this Friday, March 9.

The live stream starts at 5pm GMT, you can tune in live over on our Facebook page and re-watch on MixmagTV from 6pm GMT.