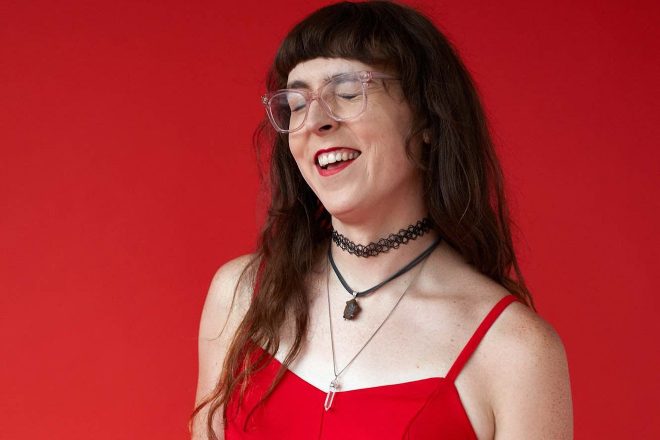 We're hosting an arena at this year’s Birmingham Pride, which will take place from May 25-26 in the city's LGBTQ Village, situated on Hurst Street.

The Black Madonna will be both headlining and curating Saturday’s daytime’s proceedings with a WE STILL BELIEVE showcase. She will be joined by London disco veterans Horse Meat Disco, ebullient house selector Octo Octa (pictured above), and NTS and On Loop don Moxie. Club collective Hooker Club and the team behind the Adonis club night will also be making performances.

Saturday night will be taken care of by Defected’s Sam Divine, who will be stepping up for an all-night session. Click here to see what she’s capable of when she’s in control of the decks.

Electronic music legends The Human League and Faithless (DJ set) will also be performing at the event. The festival will feature a Pride Parade on the Saturday morning.

Get tickets to Birmingham Pride here. 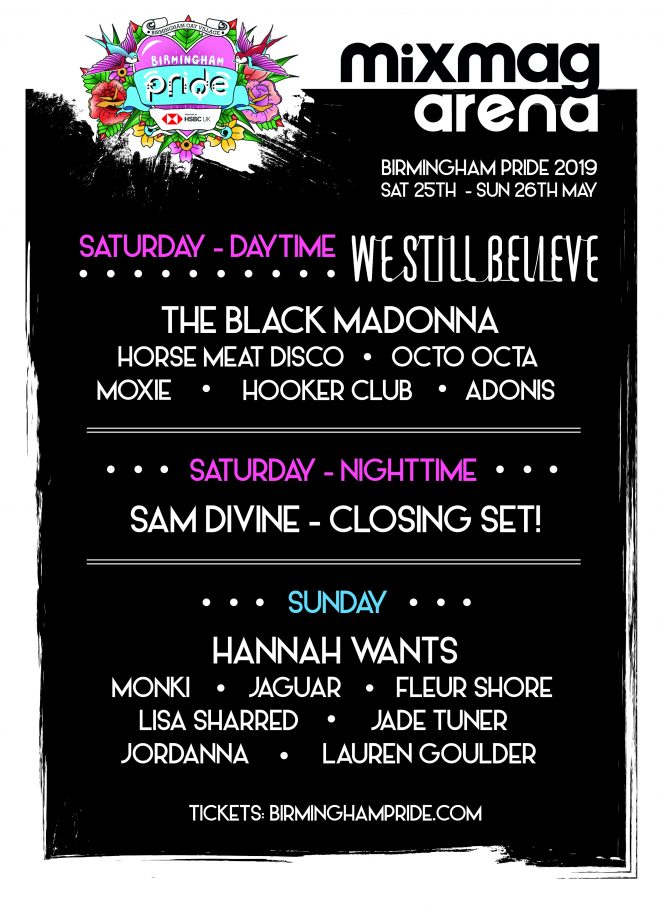