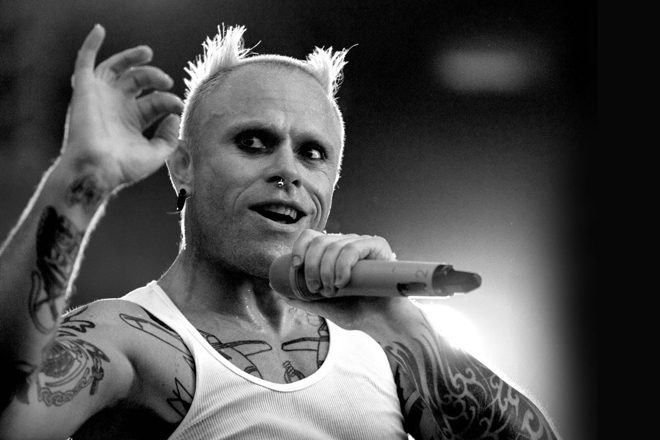 London club The Cause is hosting a fundraiser party in honour of the late Keith Flint.

It emerged on Monday morning that The Prodigy frontman had died, with Liam Howlett later confirming that he had taken his own life.

The Cause's party on March 16 will raise awareness for mental health and depression, with all profits from tickets and the bar being split to go to The Cause's charity partners, Mind and CALM.

Head here for more information on the event. There is also a Just Giving page for those who can't make the party.