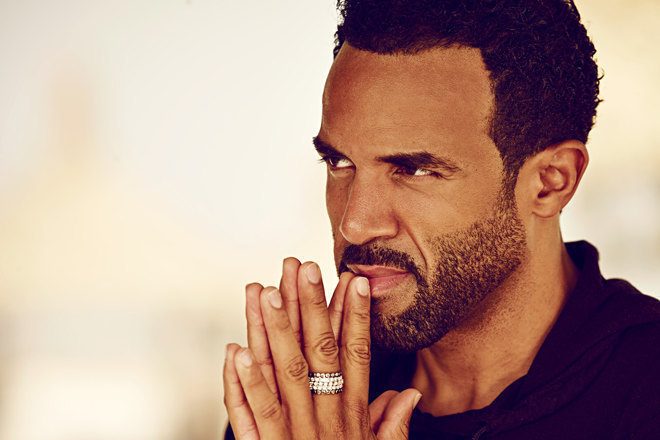 A plethora of respected musicians and artists are speaking out in support of a new bill that aims to prevent music venue closures in the UK.


Senior Labour MP John Spellar has introduced a Planning Bill, also known as the Agent if Change, that would amend planning laws to force developers to weigh the impact new building proposals have on pre-existing businesses like music venues. This could also force the developers of new residencies to be responsible for soundproofing in order to avoid neighbors complaining about loud music.

Sir Paul McCartney voiced his support for the campaign by stating how important intimate venues are to music culture: "Without the grassroots clubs, pubs and music venues my career could have been very different. If we don't support music at this level, then the future of music in general is in danger."

Craig David also expressed support for Mr. Spellar’s bill by stating how important this issue is: "As an artist I'm concerned that music venues are facing unprecedented threats and it is a matter of great concern to us all. I give my strong support for proposals to change planning law so that we can keep music live."

So far Mr. Spellar’s bill is backed by at least 75 MPs and peers.