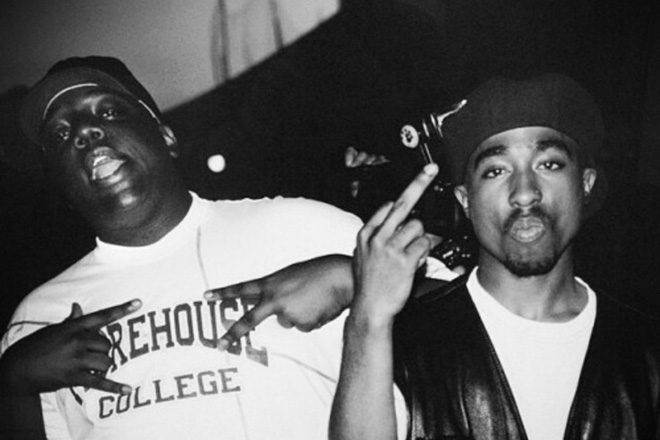 The first trailer for City of Lies, a film exploring the murders of Biggie and Tupac, has been released.

Johnny Depp and Forest Whitaker’s new drama, set in 1997, follows the story of journalist Jack Jackson (Whitaker) and LAPD detective Russell Poole (Depp) as they learn more about the tragic case of the two hip hop rappers and why it is still open.

The film, directed by Brad Furman, will also reportedly focus on LAPD corruption within the city of Los Angeles at the time. It's based on the book LAbyrinth: A Detective Investigates the Murders of Tupac Shakur and Notorious B.I.G, the Implications of Death.

City of Lies comes after a documentary on Notorious B.I.G. was aired on American cable channel A&E last June.

The film is set to be released on September 7. Watch the trailer below.