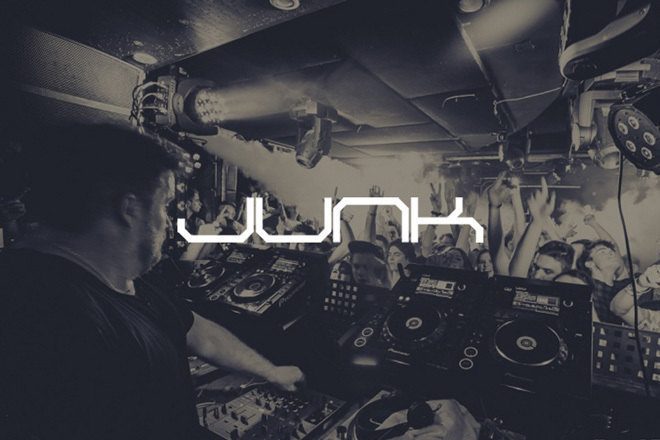 Southampton’s Junk nightclub has announced its closure at the end of the summer.

In a statement made via Facebook on Friday, the south coast club told fans that it would “stand down as an underground venue” due to increasing running costs and the impacts from an incident which occurred outside the venue in 2016.

The club will host its final party in the 13 & Out events series, consisting of 13 events that will honour the amount of years the owners have been at the venue.

Junk said: “The culture of UK dance music has changed dramatically and become far more overground than we ever imagined it would be and that is reflected in the number of people seeking out an alternative option. Events are far more about the spectacle and filming the DJ booth and less about the music. We really based Junk on London and Berlin clubs and tried to create and maintain a scene in Southampton but it feels more difficult than ever to achieve this in a way that pays the bills with the club scene largely being about the spectacular and less about the dancefloor.

"Our attempts to maintain our underground credentials have been further hampered from the much publicised (by way of dramatic and largely exaggerated media reports) public order offence outside the venue in 2016 which hugely disrupted trade and therefore finances for the best part of a year. The venue effectively had the license all but revoked in March 2016 with a reduction in operating hours from 3am last entry to midnight and closing time of 4am back to 2am.”

Find more information about the 13 & Out events here. Read the full statement here.