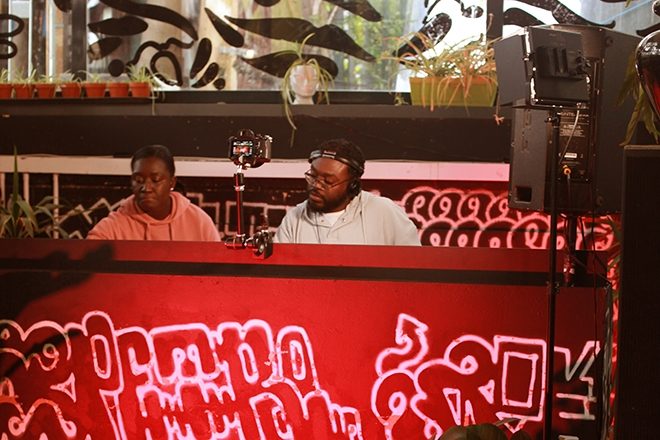 Sef Kombo and Kitty Amor are at the forefront of the UK’s afro house movement. Regularly DJing as a duo and working together on uplifting parties TilTwo, Sessions and Motherland, the pair are a perfect musical partnership that are spearheading the rise of the sound on these shores.

The performance is part of a series of streams where we celebrate independent music venues around the UK, in partnership with THE FACE and Beefeater Gin.

Read this next: Watch four streams celebrating independent music venues around the UK

This is the final stream in the series, following Shanti Celeste at Strange Brew, Bristol, Swing Ting at SOUP, Manchester and Flohio at Corsica Studios, south London.

Tune into Sef Kombo and Kitty Amor's set at Grow from 7pm BST on June 17th on Mixmag's Facebook and YouTube. Set a reminder to watch here.