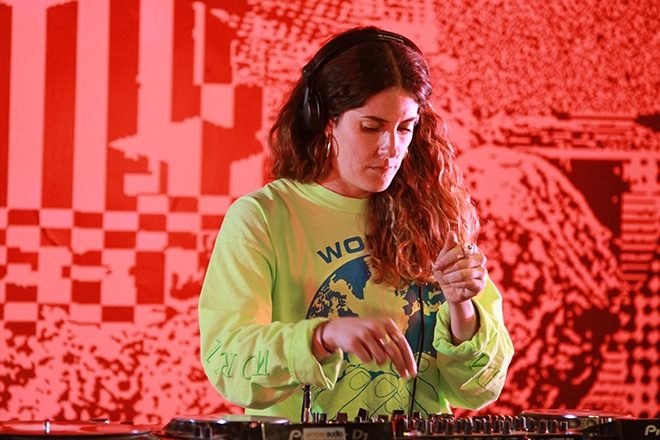 Shanti Celeste is the kind of DJ you listen to when you need a pick-me-up. Her tune selection is impeccable, giving you anything from pumping house and delectable UKG to rousing techno and jumpy breaks.

You'll be getting just that next week - June 14th - as we're streaming a Shanti Celeste set at Strange Brew, Bristol.

In partnership with THE FACE and Beefeater Gin, we're celebrating independent music venues around the UK and Shanti's chosen new-ish DIY spot Strange Brew as a venue to champion. Strange Brew opened at the tail-end of 2020 but had to launch a crowdfund in the middle of this year to keep afloat amid the pandemic. That was a success, meaning the venue can get back on its feet and kick on as a place for live music, club nights, art, food and more. It also houses the Planet Caravan record store.

Tune into Shanti Celeste's set at Strange Brew from 7pm BST on June 14th on Mixmag's Facebook and YouTube.

Set a reminder for the set here.