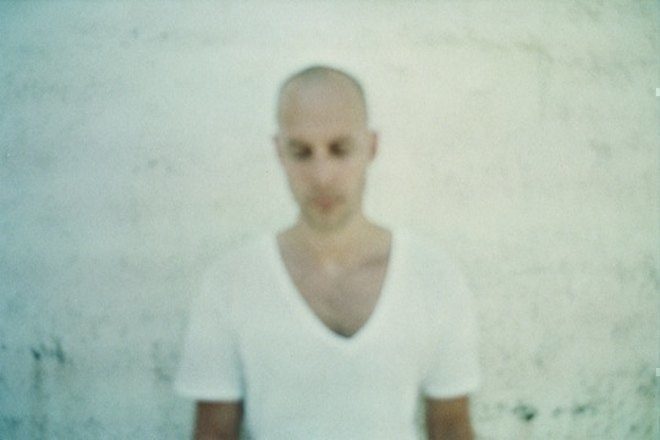 Mixmag has teamed up with Olmeca Tequila to bring you the World DJ Sessions: showcasing the best DJ talent in a series of events spanning the globe. From Heidi and Culoe De Song in Cape Town to Zombie Disco Squad in Shanghai, we've witnessed some truly memorable sessions.

The final episode sees us head to South Korea to catch Maxim Lany lay down a killer house set. The party took place in the Woo Bar at the W Hotel Walkerhill in Seoul - 15 minutes down the road from the famed Gangnam district. The hotel and bar over looks the Han river and regularly holds DJ-led events, normally from their giant disco-ball inspired DJ booth. For more information on staying at W Hotel Seoul, head here.

Maxim Lany is famed for his tightly mixed, adventurous house sets which combine both peak time bangers and more discerning numbers. He runs his own label Lany Recordings, dedicated to house music and championing local producers from his hometown of Ghent. Kolombo, San Soda and Tube & Berger have all released on the label and the forthcoming release is a Sue Avenue remix of the Crystal Waters classic 'Gypsy Woman'.

You can hear that track alongside more quality house in the full set below.