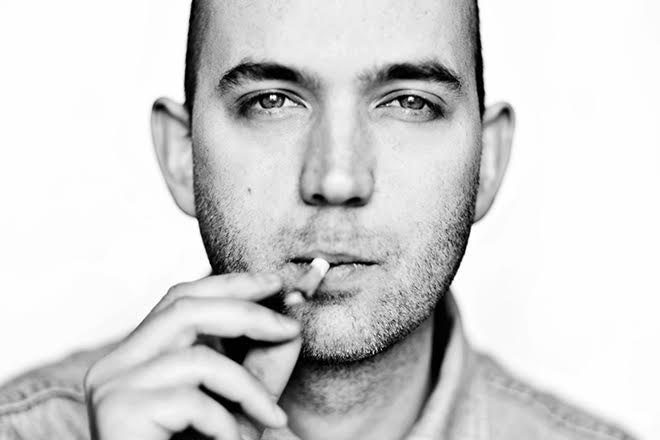 Mixmag has teamed up with Olmeca Tequila to bring you the World DJ Sessions: a series of events spanning the globe, featuring the biggest international stars and the hottest local talent.

For Episode 4 we welcomed Zombie Disco Squad and local hero Dexter to the decks in the intimate and often overlooked Logo venue. With it's low ceiling, big system and underground feel, Logo was perfect for the event.

Resident of Panorama Bar when it was just a twinkle in most techno tourist's eyes, Zombie Disco Squad has played the clubs and countries that most aspiring DJs can only dream of.

The set showcases his quality tech-house sound, complete with tracks from everyone from Jamie 3:26 to Pepe Bedrock via Adapter. The set also includes a few of his own edits (the one of Green Velvet's 'La La La' is particularly nice) as well as three of his own unreleased songs (including a collab with Doorly).

Dexter showed us why he's one of the hottest DJ talents in China right now: technically a very solid DJ that understands the local crowd and as such weaves in quality remixes of big EDM tracks. It's DJs like Dexter that will lead the Chinese from EDM to the underground sound of dance music.

The series is part of Olmeca Tequila's Switch ON The Night initiative, dedicated to all things dance music. Check out some amazing short films about the Daft Punk Helmets, Ibiza Dancers and the history of the DJ here.

Zombie Disco Squad's 'Sometime EP and is out on Material Series. Listen here