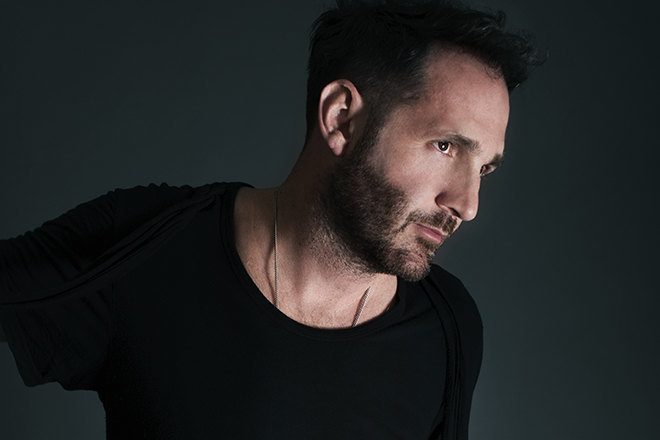 Steve Lawler’s Warriors party and Apollonia’s Planet Claire have announced their full line-ups for Octan in Ibiza this summer.

Apollonia will be playing all night long sets as a three, but they'll also welcome the likes of Doc Martin, Traumer, Nicolas Lutz, Francesco del Garda, Pearson Sound, Cristi Cons, Brawther, Gene On Earth and Mark E Quark, with more to be confirmed.

Planet Claire and Warriors will also be teaming up in Octan’s room The Lab for four consecutive Sundays from July 28 until August 18.


See the full line-ups for each party below.

Steve Lawler: "Ibiza has lost its balance"
Steve Lawler in The Lab LDN
Apollonia at The BPM Festival 2014
Get the best of Mixmag direct to your Facebook DMs