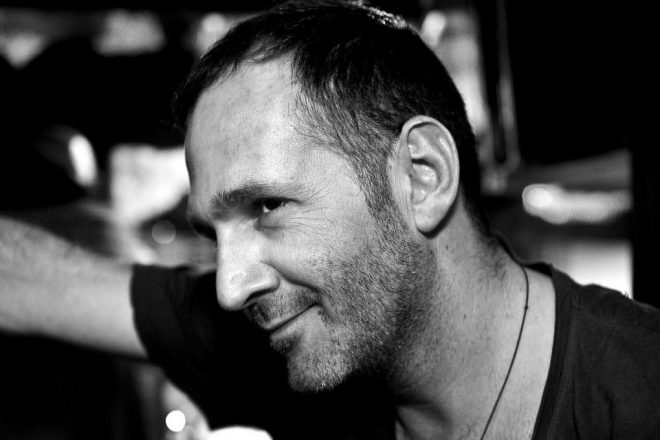 Next month, Octan Ibiza will open on the White Isle in the site formerly occupied by Sankeys Ibiza.

Several club residents have been announced, including Stephane Ghenacia, Lindsey Matthews, Kellie Allen and Ryan O Gorman (who is also the club's musical director), though more will be revealed over the next few weeks.

The decor of the club will evolve over time, with artworks (occasionally completed in real-time) taking place in and around the venue. Accordingly, collaborations with visual artists, including Andreas Brooks and Nicholas Dixon, have been confirmed.

Steve Lawler's (pictured) party, and former Sankeys institution, Warriors will run every Sunday from July 7 to August 18 at Octan. He will be joined by a range of special guests and resident DJs, including Hot Creations affiliate Ben Sterling, Anek, Iglesias, Remelie and the aforementioned Kellie Allen.

At the opening party on July 7, Lawler will play alongside Ben Sterling and Fuse lynchpins, Enzo Siragusa and Seb Zito.

“It’s hard to explain why but Warriors became iconic and very quickly,” explains Lawler. “The atmosphere we created in that room was so special. There was such a close connection between the DJs and the crowd that it quickly gained somewhat of a cult following. Don't get me wrong, I love playing the bigger clubs and the bigger stages but I also love variety and I'm a firm believer that one cannot, and should not, exist without the other."

He continues, "The intimacy of Octan is perfect for giving not only me but everyone else that variety. Giving people more choice is key to Ibiza’s survival and it's just what Ibiza needs, and I just can't wait to get back into that basement. Those who know, KNOW!”


Tickets for the event, and other Warriors nights, can be bought here. 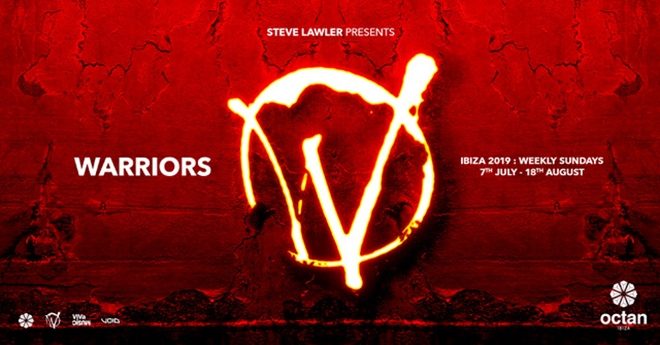 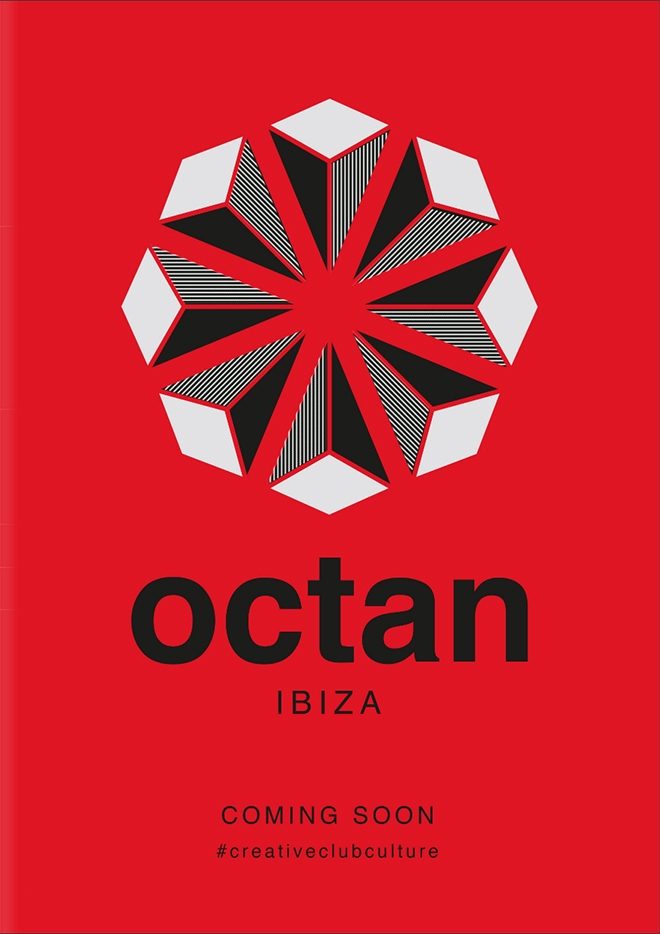