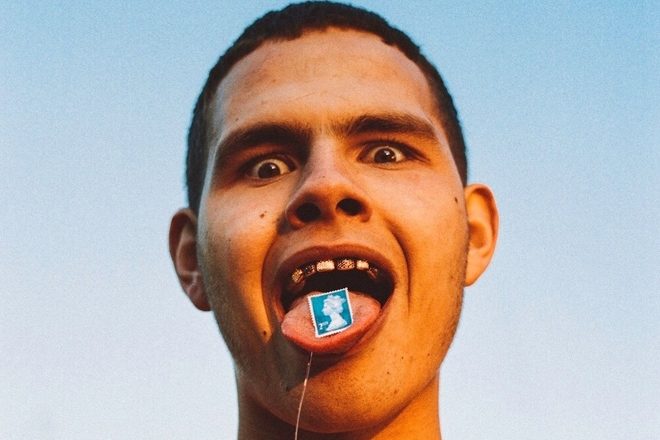 The nominees for the 2019 Mercury Prize have been announced.

A number of this year’s nominees have produced politically inclined work, such as Idles’ ‘Joy As an Act of Resistance’ and Slowthai’s (pictured)’ Nothing Great About Britain’, which have been interpreted as a response to Brexit and the shifting political climate. Rap albums from Little Simz and Dave also make the cut.

This year also has repeat nominations for Foals, who are up for their third Mercury Prize with ‘Everything Not Saved Will Be Lost’, and The 1975 with their second nomination for ‘A Brief Inquiry Into Online Relationships’.

There is no representation for electronic music in this year’s shortlist, so no placing for albums such as SOPHIE’s Grammy-nominated ‘Oil of Every Pearl's Un-Insides’ or our 2018 DJ of the year Objekt’s ‘Cocoon Crush’.

Our album of the year for 2018, Tirzah’s ‘Devotion’, is also absent from the nominees, as are names such as former winner Skepta, James Blake and AJ Tracey.

The panel of judges has also been revealed and will include Radio 1’s Annie Mac, r'n'b star Jorja Smith, and recent Glastonbury headliner Stormzy amongst others.

Last year’s winners were alternative-rock band Wolf Alice with their album ‘Visions of a Life’.

This year’s awards ceremony will be held at the Eventim Apollo in Hammersmith, London on September 19.

Foals – Everything Not Saved Will Be Lost

Idles – Joy As an Act of Resistance

Slowthai – Nothing Great About Britain

The 1975 – A Brief Inquiry Into Online Relationships

Get the best of Mixmag direct to your Facebook DMs
The Brits: We sat through the ceremony so you didn't have to