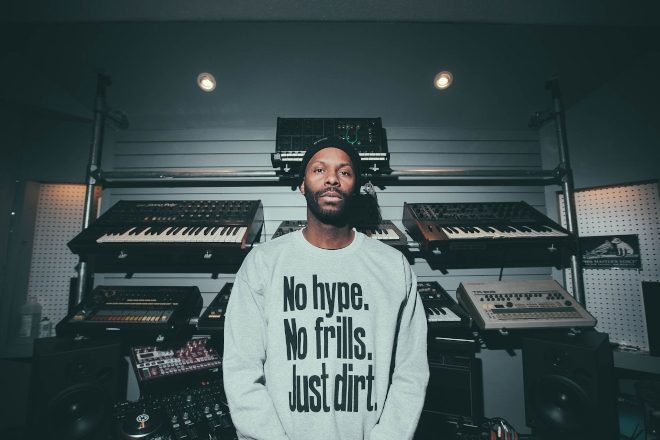 Slum Village co-founder Waajeed will step up for the third instalment of Carl Craig's 'Detroit Love' mix series, which will be released on November 15 via Planet E/!K7.

The 20-track mix pays homage to the Motor City, boasting selections from Detroit artists such as LADYMONIX, Patrice Scott and Tall Black Guy, while also looking further afield via tracks from the likes of Black Loops and Ninetoes.

Read this next: Lab on Location: Delano Smith, Amp Fiddler & Waajeed in The Lab Detroit


As with previous editions of the mix series, the CD and digital mixes will be released alongside an unmixed vinyl set, which assembles eight new and exclusive tracks from the compilation, such as Damon Bell and Camille Safiya's 'Mermaid Blues', Roddy Rod's 'Overbite' and Teflon Dons' 'Gonna Tell Me'.

The artist notes, "Originality is difficult to find in a world of clones. This selection of tracks is from a small group of my favorite contemporaries from Detroit and abroad. Those that authentically blend many styles and unique ideas."

Read this next: Detroit is the birthplace of techno and it won't let you forget it


He continues, "Often we are told there is no home for us. I disagree. We are on the margins today but time will tell. We belong here. We are the sound of the future. Thank you to Hagi, Carl and Planet E for this platform! DETROIT LOVE."

You can pre-order the project here.

Check out LADYMONIX's 'WhoRU', which is taken from the mix, below. 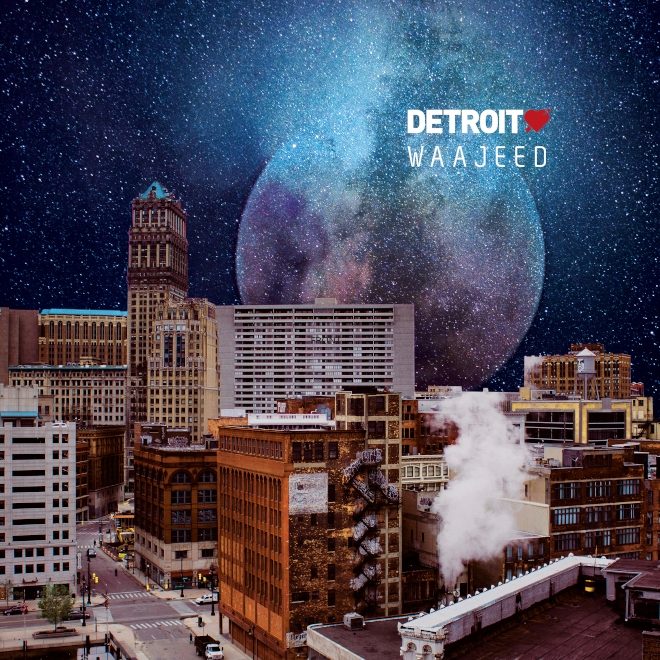