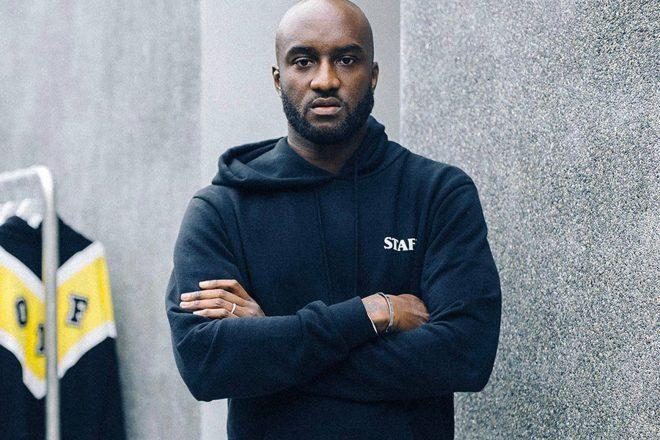 The multi-faceted artist, artistic director at Louis Vuitton and Off-White creator Virgil Abloh has decided to take a break from public life for a few months.

The publication Business of Fashion received a statement from Abloh's team that declared he was "shifting gears to a pace less than his usual constant work and travel, for a few months, due to health considerations."

The timing means that Abloh will not be attending his Off-White show at Paris Fashion Week at the end of September. His team claims he's designed a new "creative approach" for the upcoming fashion show that will "include crowd participation" and not require his attendance.

During a phone call with American Vogue, Abloh stated that he felt "tired" and decided to visit a doctor. "Ultimately, everything is fine," said Abloh. "But the doctor told me 'this pace that you've sort of pushed your body—to fly all these miles, do all these different projects—is not good for your health.'"

He went on to say that he would be "working from home for the next three months" and has canceled all major marketing appearances for the foreseeable future.

Back in June, Abloh locked down a Las Vegas DJ residency with Wynn Nightlife. He's scheduled to perform with Black Coffee on October 11 at XS. There is no word as of yet if Abloh plans to cancel his Vegas show.

[via: Business of Fashion]