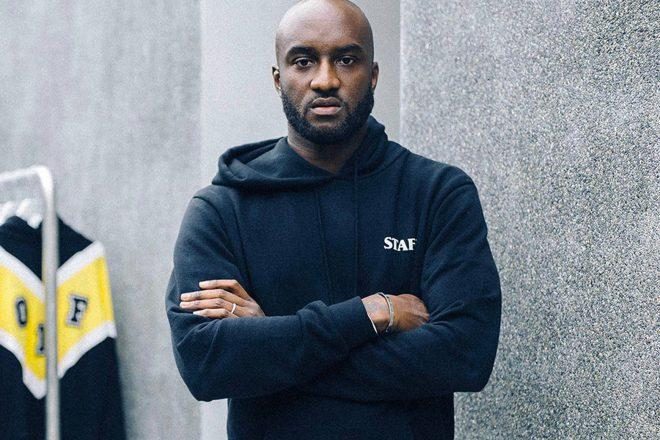 The multi-faceted artist and Off-White creator Virgil Abloh has locked in his own DJ residency with Wynn Nightlife in Las Vegas.

A well known and versatile DJ who has performed at major festivals like Coachella, Melt and Movement, Abloh will begin his residency on June 29 at XS Nightclub. While there is currently no word on the duration of Abloh's residency, Wynn Plaza has announced it will also now host a boutique Off-White retail location - the first of its kind on the West Coast. The store is slated to open in July.

“Pushing the boundaries of where art, fashion and music collide has been a driving force behind our success, where every experience we present to guests first passes a litmus test for originality,” Wynn Nightlife managing partner Alex Cordova told WWD. “We are honored to be working with such a visionary who appreciates the impact of artistry, and applies it to everything he does.”

He’s scheduled to perform through the rest of the year, including a b2b set with South Africa's very own Black Coffee on October 11 at XS. Together, they’ll be hitting the decks under the moniker White Coffee.

Abloh isn't the only one to have locked down a coveted Vegas residency this year. Rumors boss Guy Gerber secured a two-year residency with Wynn Nightlife back in January and Drake also recently kicked off his XS Nightclub residency, which is reportedly worth $25 million.