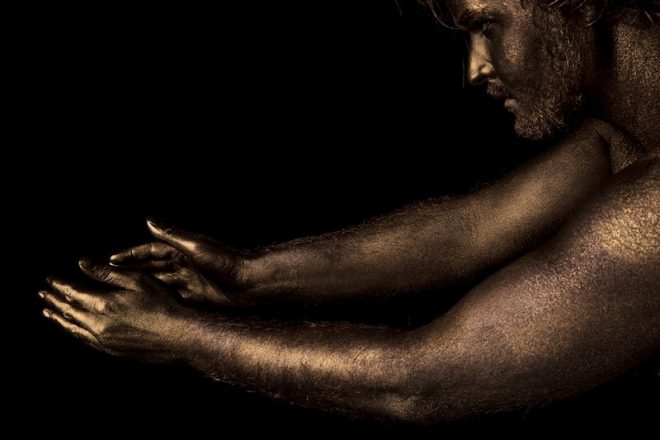 With the release of Vessel’s new album ‘Queen of Golden Dogs’ mere days away, the Bristol-born, London-based producer is sharing a brand new single lifted from the LP.

Titled ‘Paplu (Love That Moves The Sun)’, the single is the second teaser from the project and is accompanied by a Pedro Maia-directed music video.

Much like the album (which draws inspiration from chamber music, painter Remedios Varo and more), the new film uses art as a reference point, with Varo’s 1956 painting Les Feuilles Mortes cited as video’s point of departure.

‘Queen of Golden Dogs’ is Vessel's third album and follows up their acclaimed, ambitious ‘Punish, Honey’ LP which landed via Tri Angle Records back in 2014.

‘Queens of Golden Dogs’ is out November 9 via Tri Angle, with a limited edition coloured vinyl drop due November 23. Pre-order the album here and watch the visual for ‘Paplu (Love That Moves The Sun)’ below.