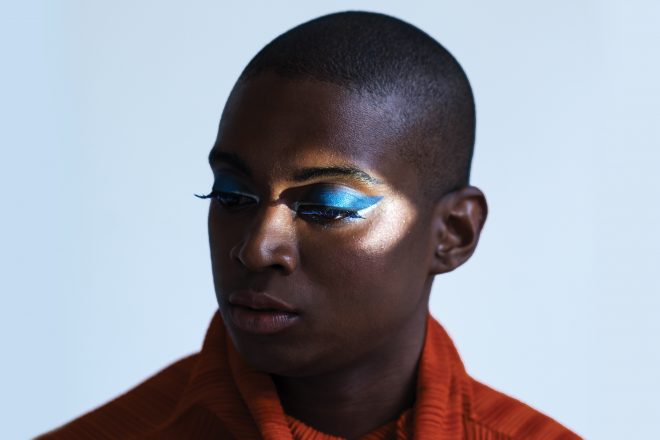 A new five-day event celebrating experimental and contemporary sounds in electronic music is heading to London this November.

Presented by Somerset House Studios, ASSEMBLY will showcase some of the year’s most vital figures within the realms of leftfield dance music, with the likes of Lotic, Vessel, Ziúr, Okzharp & Manthe Ribane confirmed for performances.

Gazelle Twin will be hitting up the festival on November 16 for a debut London performance of her recent album ‘Pastoral’, while Lotic is confirmed for the UK debut of their collaborative performance piece Embryogenesis on November 15. The piece is a collaboration between classically trained dancer and choreographer Roderick George and the July 2018 Mixmag cover star.

Other highlights include performances from Puce Mary and NAKED, as well as an exciting double-fill featuring Lafawndah and Hyperdub affiliates Okzharp & Manthe Ribane. A video series titled The Shape of Sound has also been announced, presented by London DJ collective Siren. Iceboy Violet, Object Blue and rkss are among artists included in the series.

ASSEMBLY will run from November 14 to November 18, with workshops and performances in various spaces within the iconic building.

For further details head over to the Somerset House Studios website, and grab tickets here. 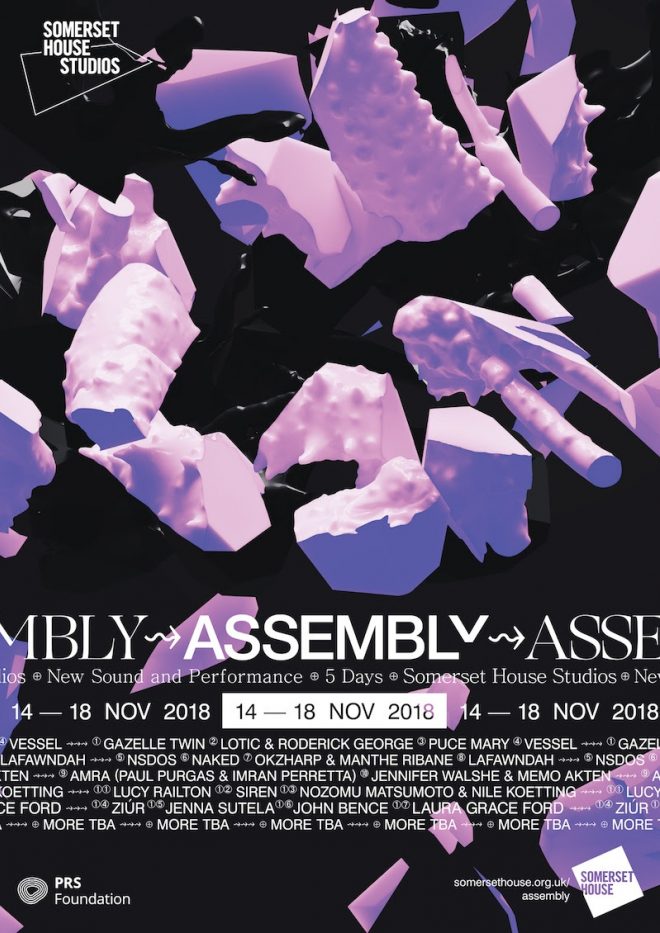