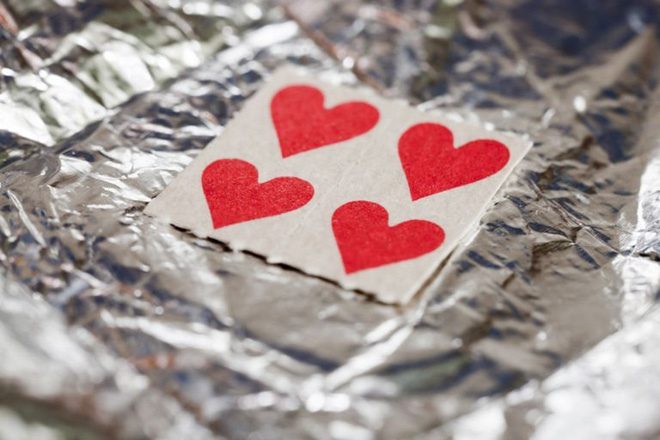 Oregeon has become the first US state to decriminalise the possession of all drugs, including LSD, ecstasy, cocaine, heroin and methamphetamine.

The groundbreaking law (Measure 110) was passed by voters on Tuesday. It has been supported by criminal justice reform groups. Instead of facing jail time, anyone now caught with small amounts of hard drugs can face a $100 fine or be redirected to treatment and rehabilitation services, which will be funded by the millions in tax revenue generated by Oregon’s legal marijuana industry.

Psilocybin-producing mushroom and fungi are also being legalised for therapeutic use after a vote in favour of Measure 109, permitting licensed service providers to administer these products to individuals 21 years of age or older.

Kassandra Frederique, executive director of the New-York based Drug Policy Alliance, said: “It’s been a monumental night for drug policy reform. In arguably the biggest blow to the drug war to date, Oregon has become the first state in the nation to decriminalise all drugs.”

Read this next: The British Medical Journal: "The war on drugs has failed"

Decriminalising drugs has been linked to lowering drug related deaths, with cross-party MPs calling for decriminalisation in the UK last year in a report by the health and social care committee.

The committee chair Sarah Wollaston said at the time: “Every drug death should be regarded as preventable and yet across the UK, the number of drugs-related deaths continues to rise to the scale of a public health emergency.

Read this next: UK government urged to “nationalise” cocaine and ecstasy for legal sale

In her statement, Kassandra Frederique called for further action in scaling back the war on drugs, adding: “Public opinion polls show 67% of Americans support marijuana legalization, including 55% of Republicans. Yet the continued enforcement of marijuana prohibition laws is responsible for more than 500,000 arrests in the United States every year, disproportionately impacting Black, Latinx, and Indigenous people. These victories are crucial to reforming marijuana laws in other states and at the federal level. They demonstrate that reform is tenable outside the East and West Coasts, including in some of the regions hardest hit by the drug war, like the South and Midwest.

“But we need to go beyond marijuana law reform. Our country still arrests one person every 23 seconds for drug possession. Our work will not be done until we end all drug possession arrests, repair the damage done by expunging drug arrest records, and reinvest in communities harmed by racially targeted policing.”