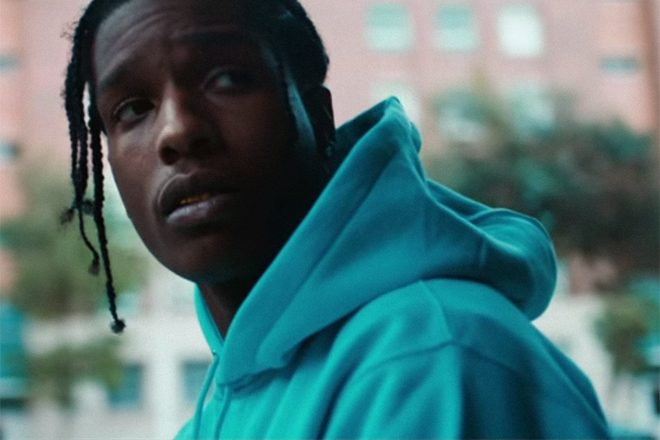 The international calls to free A$AP Rocky from imprisonment in Sweden are swelling, with a number of politicians in the USA taking the issue to Washington.

Jeffries said: "It appears that the hip hop police for years have been targeting rappers in New York and in other parts of the country have now shown the world that it's not just a United States phenomenon.

"You can expect that members of Congress, particularly those of use who are part of the Congressional Black Caucus, are going to continue to weigh in forcefully until ASAP Rocky is free.”

A Change petition to free Rocky has also gained more than 600,000 signatures signatures.

Stand in support and request Rocky’s release from Swedish officials! Sign the petition and join the movement at change.org . Link in bio #JusticeForRocky