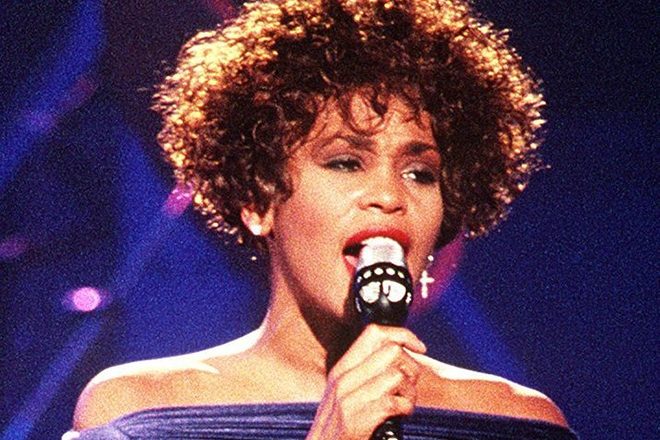 An unreleased Whitney Houston track has been sold for $1 million (£723,000) at an NFT auction.

Earlier this month, OneOf revealed that the unreleased full-length demo recording will be auctioned off during its two-day immersive art, music, and NFT event during Miami Art Week.

In Billboard, Joshua James, OneOf co-founder, said: "Whitney is an icon for the ages. We couldn't be more excited to be releasing his historical song from the very beginning of her journey as an artist".

Read this next: What is an NFT and how could it help the music industry? A guide.

In addition to having access to the unheard demo, the winning bidder will also get a digital movie made by 17-year-old artist Diana Sinclair including rare historical pictures of the vocalist.

OneOf, an NFT platform, are a music designed community with the aim to create environmentally sustainable artist and fan-friendly experiences.

The Whitney Houston OneOf One NFT, a never-before-heard demo track from Houston at age 17, SOLD for $999,999! Thank you to all who made this incredible moment in music and NFT history possible! 🙏 @dianaesinclair #BeOneOf #whitneyhouston #NFTnews #WomeninNFTs pic.twitter.com/cmdSuyfOBH

“Being able to collaborate with her music and her family really transformed the way that I saw her in her music videos. I feel more connected to the person that she was. Some of the messages that I put across in my artwork as well, they’re very similar,” artist Diana Sinclair said in a video.

Read this next: RCRDSHP is the NFT platform designed for electronic music fans and artists

Thousands of more fixed-price NFTs, including Gold and Platinum offers of rare historical pictures from Houston's early life and career built as animations to give them a digital scrapbook look, were sold elsewhere in the Whitney Houston NFT collection, bringing in $1.1 million (£830,000).

The Whitney E. Houston Foundation, which works to inspire, provide opportunities, and empower youngsters, will profit from the sale of the collection.

Read this next: Universal Music are launching an NFT band made of cartoon apes