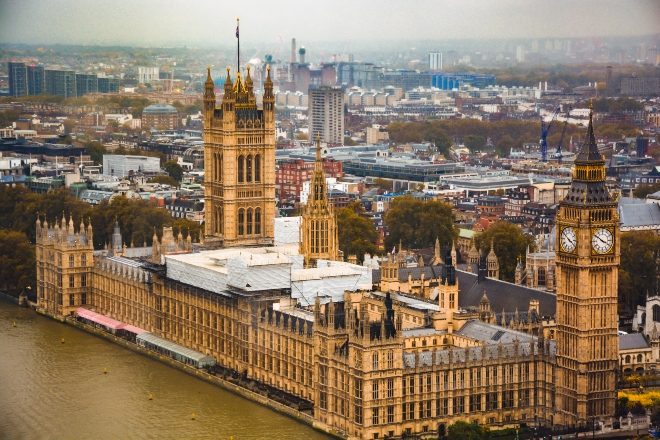 Boris Johnson has insisted that venues and events “will not close” despite the UK recording its highest daily COVID cases.

The Prime Minister confirmed in this evening's press conference that there are currently no plans to implement any further COVID restrictions in the country.

He said: "We are not closing hospitality or stopping parties," though both Johnson and Chief Medical Officer Professor Chris Whitty urged the public to take caution when attending social events.

Read this next: 1.2 million people sign up for "Christmas rave" at Downing Street

However, Professor Whitty said that "people should prioritise only those things that matter to them" - alluding to the risk of picking up the virus and having to spend Christmas in isolation if members of the public attended festive parties.

The Prime Minister urged individuals to "get tested" if they are going to an event where they will see "lots of people".

Yesterday, a bill was passed in Parliament which has enacted further measures to be implemented, including a legal requirement for nightclubs to ask for a COVID pass for entry, which is either proof of double vaccination or a negative lateral flow test.

COVID cases in the UK have reached their highest daily record since the pandemic began - with 78,610 positive test results registered today (Wednesday 15). Prior to this, the record was 68,053 - recorded on January 8.

An emergency Cobra meeting with representatives from the Scottish and Welsh governments and the Northern Irish Executive was held earlier today with some speculation it could mark the introduction of further restrictions throughout the UK.

Read this next: Boris Johnson proposes stripping drug users of their passports