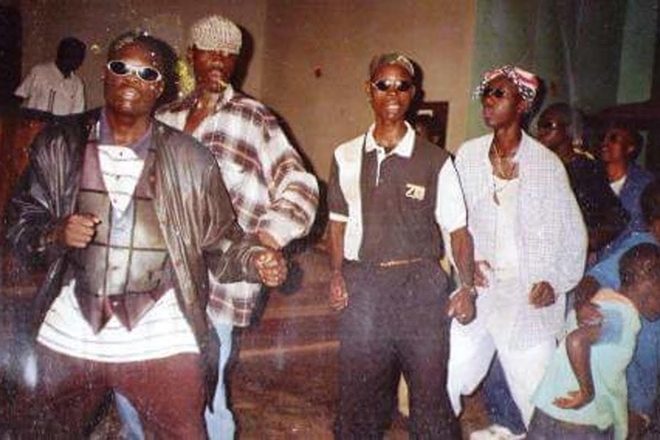 ‘Electro Acholi Kaboom’ is a 15-track compilation which will explore the birth of electronic acholi dance music in Northern Uganda. The songs will present an electronic reinterpretation of traditional Acholi courtship songs. The compilation will also be bringing together 15 hard-to-find classics of the genre featuring the likes of Bosmic Otim, Jeff Kornodo, and Tabu Busy Body.

Meanwhile, ‘Mushoro’ is a more contemporary record by Kampala-based producer Rey Sapienz. The six-track EP will continue to feature his unique blend of Soukous and Kalindula styles by breaking down the elements of traditional Congolese music like dramatic vocals, fluid bass chords, and dark Soukous synth melodies.

This comes alongside Nyege Nyege’s recently announced fifth edition of its festival which is set to happen from September 5 to 8 at Nile Discover Beach in Jinja, Uganda. Josey Rebelle, Juan Atkins, Shyboi and more all play this year.

Listen to previews of the two releases below.


Nyege Nyege is a genuine, experimental African utopia at the source of the Nile
West Africa's hardest partying country: How Oneforce amplified The Gambia's revolution
One dance: Ghana's Asa Baako is the festival set on uniting African music lovers
Get the best of Mixmag direct to your Facebook DMs