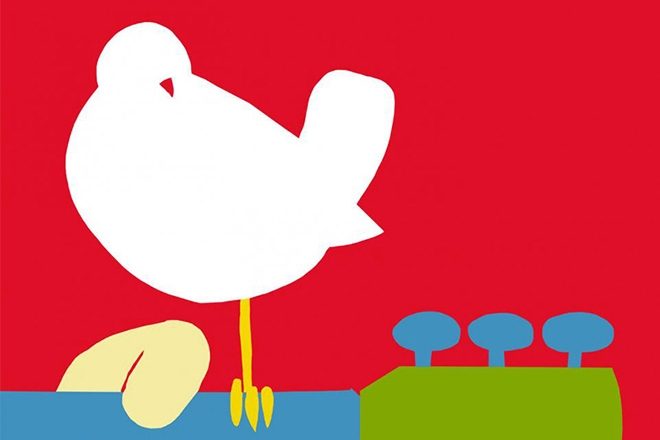 After months and months of legal battles, location changes and controversy, Woodstock 50 has been canceled.

Originally scheduled to take place August 16 -18 at Watkins Glen International Speedway in upstate New York, the unfortunate tale of Woodstock 50 started following disputes with their primary investor and production company. Once both companies pulled out, the festival was tasked with securing permits for a new venue in Vernon, New York that subsequently failed.

With the clock ticking and only a few weeks to spare, Woodstock 50 found a new home at Merriweather Post Pavilion in Columbia, Maryland. The venue agreed to host a small and free version of the festival, but since they had released all scheduled performers from their contracts, organizers failed to assemble a new line-up.

"We are saddened that a series of unforeseen setbacks has made it impossible to put on the festival we imagined with the great line-up we had booked and the social engagement we were anticipating," said Woodstock 50 co-founder Michael Lang in a statement. "When we lost the Glen and then Vernon Downs we looked for a way to do some good rather than just cancel. We formed a collaboration with [voting encouragement organization] HeadCount to do a smaller event at [Columbia, Maryland's] Merriweather Pavilion to raise funds for them to get out the vote and for certain NGOs involved in fighting climate change."

Amongst all the drama, many of the artists on the festival's line-up - which included acts such as Chance the Rapper, Miley Cyrus, Santana, Jay-Z, The Killers Run The Jewels, The Black Keys and Vince Staples - have been paid in full.

The total spent on the line-up comes out to an estimated $32 million. In his statement, Lang has encouraged artists and agents to "donate 10 per cent of their fees to HeadCount or causes of their choice in the spirit of peace."

The small scale 50th-anniversary tribute to Woodstock that's set to take place in Bethel, New York, near the original 1969 festival’s site, on August 18.