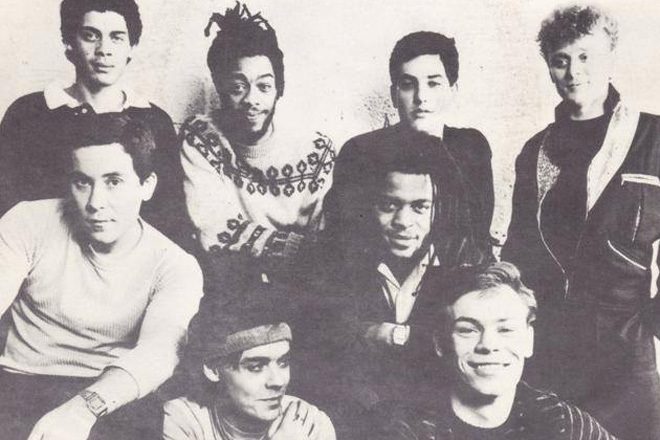 Jimmy Brown, UB40’s drummer, claims that MI5 were closely monitoring the band for fears that they were planning a socialist revolution.

Speaking to The Guardian, members of the band opened up about the political side of their career, Brown saying:

"MI5 were tapping our phones, watching our houses. All sorts.

"We thought, ‘Haven’t they got criminals to catch?’ We were just a bunch of potheads, smoking weed and playing music. We weren’t planning the revolution. But if the revolution happened, we knew what side we were going to be on."

These claims were confirmed by MI5 whistleblower David Shayler – who reported that the security service were in fact spying on the group for "years and years", as it was believed the band were communists who had plans to overthrow the government.

Read this next: HACKERS CAN APPARENTLY SPY ON YOU THROUGH YOUR HEADPHONES


The left wing views of the band were also discussed, Ali Campbell saying:

“We were eight people who had been unemployed since school, trying to wade through Thatcher’s quagmire of shit and then sing about it. We were politicised, were disenfranchised, and we had a lot to say."

Astro, co-vocalist of the band spoke about the ‘sus law’ that was implemented at the time, allowing for arrests for people deemed to be suspicious. This was heavily racialised.

"I went through the same rigmarole as most black people in the late 70s," the vocalist said.

Read this next: HOW THE DANCE MUSIC INDUSTRY FAILED BLACK ARTISTS


“It was a weekly occurrence. We found it harder to write love songs than militant lyrics, because it was a lot easier to write about stuff you had witnessed or read about. It seemed natural to us,” he continued.

According to the Daily Mail, Campbell had discussed suing the secret service and obtaining recorded phone conversation - but decided against it out of fear of being killed with "poisoned umbrellas".

Read this next: The 20 best house classics from before 1990