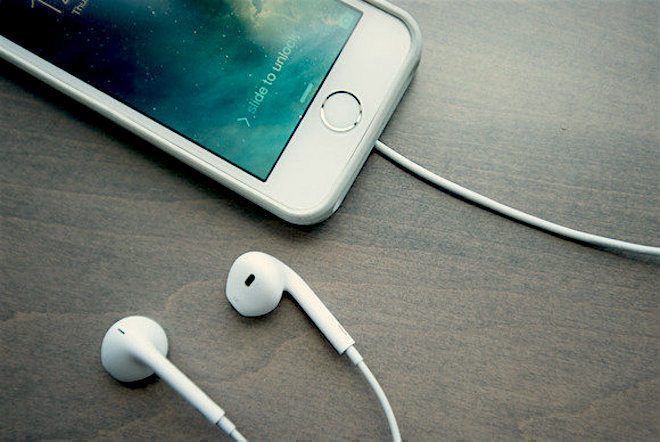 A new form of surveillance has been revealed through a new project hosted by Israel's Ben Gurion University.

The establishment recently introduced a new code called 'Speake(a)r', which can convert any pair of standard headphones into microphones and record audio across an entire room. Giving new meaning to the term eavesdropping, this method uses electromagnetic signals to pick up crystal clear audio even when a phone or computer's microphones are completely disabled.

The Ben Gurion system is new and alarming, but unfortunately not surprising. Standard surveillance already tracks every digital move and message sent, records every audio or video call and puts the average American citizen on camera almost 100 times per day.

Just like other surveillance methods, the university's 'Speake(a)r' design is inescapable, remaining completely enabled even when earbuds lack a microphone channel and use output-only jacks. The only way to avoid Ben Gurion's new invention is to scratch use of headphones out completely.

Orwell, we're on our way.