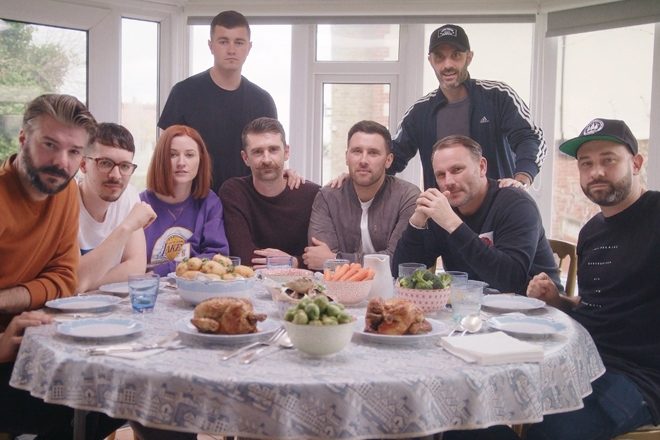 Record label Toolroom Records has released the full listings for its 17-week Sundays Are For Family residency at Eden Ibiza.

A host of new artists have been added to the parties, including Jack Back, Shiba San, KC Lights, Dale Howard, Dirty South, Jesse Perez and Monki.

Running from June 2 to September 22, the Sunday night residencies start at 11pm, with tickets priced at €20.

The opening party kicks off on June 2 with Hannah Wants, Illyus & Barrientos, Leftwing:Kody and more, while Eli Brown, Jack Back and Secondcity all play on June 23.

Label takeovers include Danny Howard’s Nothing Else Matters on July 21 , Hannah Wants’ Etiquette on August 18 and Chus & Ceballos’ Stereo on September 15. The closing party on September 22 welcomes back Friend Within, Illyus & Barrientos and resident DJs.

Other highlights include Maxinne - the Toolroom resident who has come up through the ranks of the label’s celebrated academy - playing throughout the series, and Chicago legend Gene Farris joining Eli Brown on July 14.

Tickets for all parties are available now, with further acts to be announced over the coming weeks.

Cuts in the album come from the likes of Eats Everything, Booka Shade, Todd Terry, Leftwing:Kody, Mambo Brothers, Hannah Wants, Danny Howard, Jack Back, Friend Within, Wheats, Sydney Charles and Max Chapman. DJ S.K.T, The Golden Boy and Golf Clap are just some of the artists with brand-new and exclusive tracks released on the album.

This follows Toolroom being Beatport's highest-selling label of the year in 2018.

For more information on the Toolroom parties and album, head here. See the full line-ups and watch the promo video below. 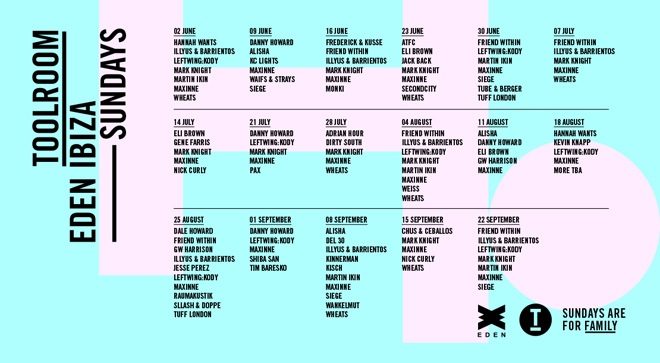