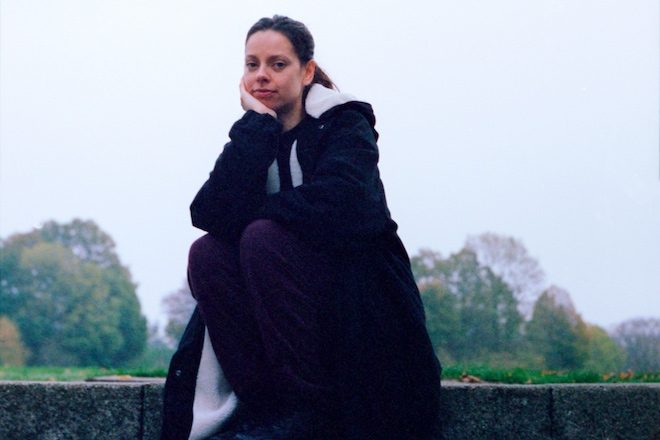 In anticipation of the release of ‘Colourgrade’ next month, Tirzah has shared the fourth single from the record.

The track is accompanied by a short film of the same name: ‘Hive Mind’.

Read this next: Get to know Tirzah, the singer making beautifully stark R'n'B

Across ten minutes, the footage sees Tirzah, friends and family share intimate moments, from backstage encounters to days out in the park. The video was directed by Leah Walker and Rebecca Salvadori.

Read this next: The best tracks of the year so far

‘Hive Mind’ comes off the back of the release of ‘Send Me’, ‘Sink In’ and ‘Tectonic’ earlier this year.

‘Colourgrade’ is available to listeners from October 1 via Domino Record co.