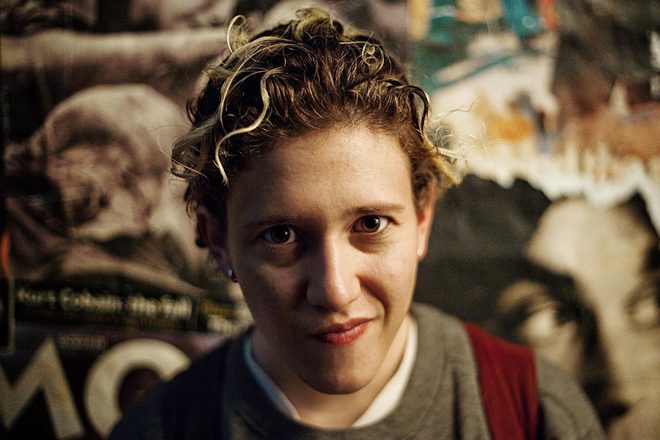 The film’s cast features the likes of Julianne Nicholson, Moisés Arias and Sofia Buenaventura and is centred around a group of eight armed children, watching on as they watch over a hostage.

The new project follows up a slew of acclaimed film work undertaken by Levi. Back in 2017, she earned both Academy Award and BAFTA nominations for her score of Jackie Kennedy Onassis biopic Jackie. She also worked on Jonathan Glazer’s sci-fi horror flick Under The Skin, which featured Scarlett Johansson.

Away from films, this year Levi produced Tirzah’s debut album ‘Devotion’, which was crowned number one in our Top 50 Albums of the Year 2018 list.

Check out the full Albums of the Year list here and keep your eyes peeled for more Monos news.