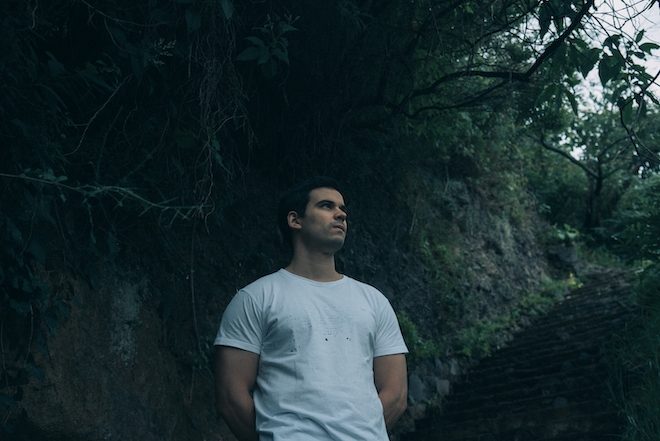 Mexican DJ and producer Nico is launching his new label.

Akita Club was originally intended to start as a club night series in Nico’s at Yu Yu in Mexico City to support the label launch. Instead, the label is launching with Nico’s own upcoming mini album ‘Six Rooms’, coming on October 30.

‘Six Rooms’ is a more meditative club release which is, as the press release puts it, ‘in keeping with the rave deficit we are all living through.’

Read this next: “Open minded and excited”: how Timedance ushered in a new era for UK techno

Lead single ‘Drops’ is a quietly bubbling track that builds to a restless end, a good sonic metaphor for the ages.

Nico has previously featured on Timedance’s regular shows on Rinse FM, and has released with labels like Opal Tapes and L.I.E.S.

Listen to ‘Drops’ below and preorder ‘Six Rooms’ here.