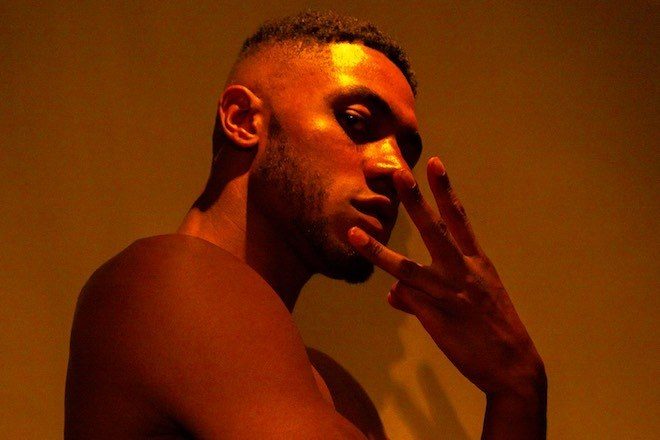 ZZ The Pharaoh, formerly known as ZZ The Slept On, returns to Manchester’s Lock 91 on Friday October 9 for an intimate and socially distanced hip hop showcase.

He will be performing tracks from his debut album ‘Pharaoh’, forthcoming in 2021.

ZZ is one third of Roots Raddix, an independent Manchester-based music collective, alongside WoddyGreen and LayFullStop, who will join him onstage.

The evening will showcase other emerging hip hop talents, like IMVSOGIE and New Orleans Native TheUrbanCellist.

Tickets are limited and cost £5.