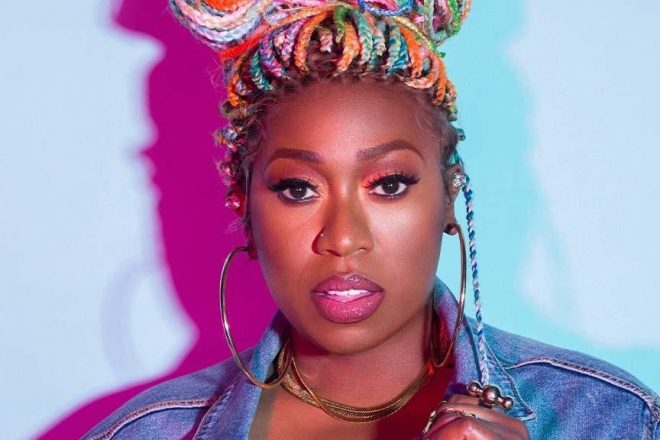 Both Timbaland and Missy Elliott have teased a forthcoming joint project on social media this week.

“Who ready for that Missy Elliott Timbo album?” US-born songwriter and producer Timbaland tweeted on Wednesday, December 1, alongside some eyeball emojis.

It looks as though the longtime collaborators have something in the pipeline, with Timbaland further fuelling the excitement on Instagram, where he posted a video of Elliott with the same question.

Read this next: Missy Elliott is the first woman rapper in the Songwriters Hall Of Fame

Elliott also added to the suspicions herself on Tuesday, when she posted a video of herself on Twitter captioned "Me & Timbaland falalalala #757 #DMV." The video was accompanied by the singer’s 1997 track ‘Bite Our Style (Interlude)’ from the singer’s debut album.

The pair have collaborated a number of times over the past two decades, but have yet to release a joint full-length record. If the rumours are true, the new record would mark Missy Elliott’s first album in over 15 years.

The singer’s sixth studio album and last released record, ‘The Cookbook’, came out in 2005 shortly before a collection of her greatest hits. The last release from Missy was in 2019 with a short EP, ‘Iconology’.

Read this next: Missy Elliott awarded a star on the Hollywood Walk Of Fame

Last month, Elliott was awarded a star on the Hollywood Walk Of Fame to honour her decades-long contribution to music and the arts. “I want to thank God, first of all”. She said at the ceremony.