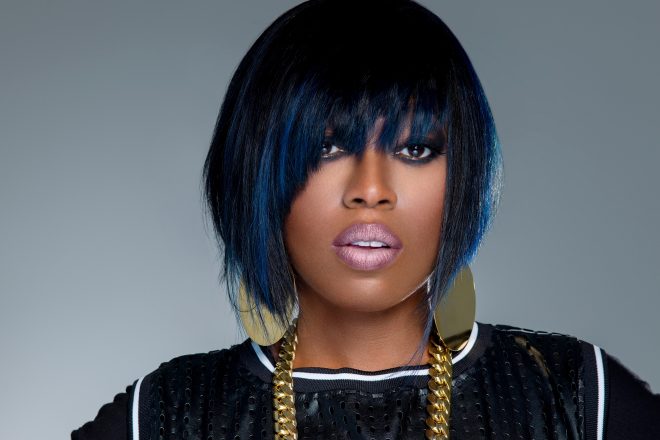 Missy Elliott is a historic new addition to the Songwriters Hall of Fame, becoming the first ever female hip hop artist to be inducted into the revered cultural group.

Missy Elliott’s inclusions marks the third consecutive year a rapper has been entered into the Songwriters Hall of Fame, following Jay-Z ‘s selection as the SHoF’s first ever rapper in 2017, and Jermaine Dupri making the grade in 2018.

The new class of additions to the Songwriters Hall of Fame was announced on Saturday, January 12. British artist Yusuf Islam aka Cat Stevens and American record producer Dallas Austin are among the artists joining Missy Elliott in the class of 2019. They will be officially inducted on June 13 at New York’s Marriott Marquis Hotel.