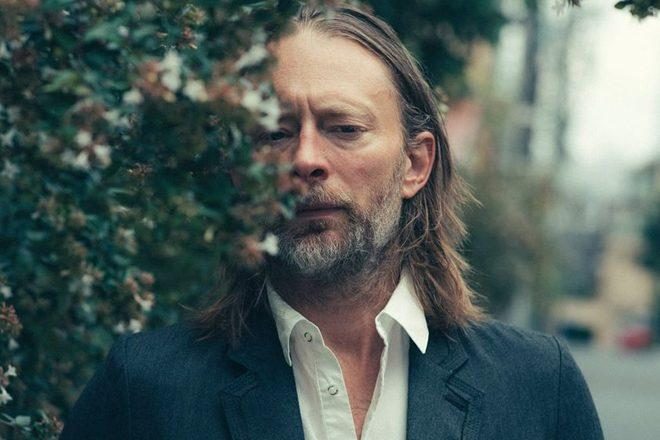 Following the release of his phantasmic and critically acclaimed 'Anima' album, Radiohead frontman Thom Yorke has announced the release of a new remix EP titled 'Not the News Rmx'.

Featuring four new versions of the ''Anima' single 'Not the News', Yorke has recruited the forward-thinking Jamaican music collective Equiknoxx along with Warp affiliates Clark and Mark Prichard whom he collaborated with on the single 'Beautiful People' back in 2016. The EP also includes an "Extendo Mix" from Yorke and Radiohead's longtime producer, Nigel Godrich.

The remix EP is set to land on August 2 on XL Recordings and a limited white label 12" will be available in record stores. Purchase here.

Listen to the tracks below.

The 27 best albums of 2019 so far
Thom Yorke on Brexit: an action worthy of the early days of The Third Reich
Radiohead drops 18 hours of "hacked and ransomed" music