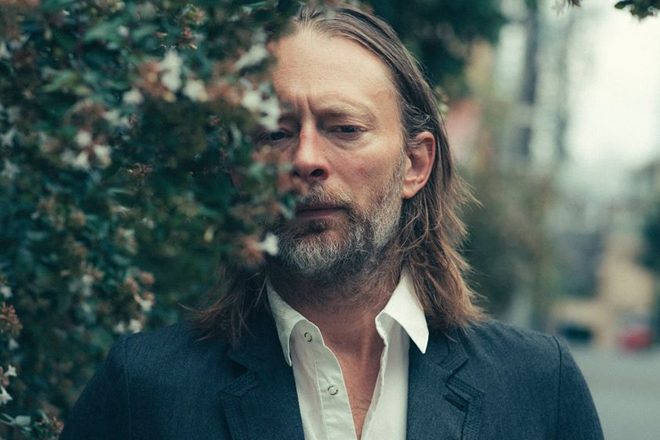 Radiohead frontman Thom Yorke has described Theresa May's handling of Brexit as "an action worthy of the early days of the Third Reich," referring to Nazi Germany.

In a post on Twitter, Yorke took aim at the UK Prime Minister about the uncertainty Brexit has caused and the "distress" it has created for European citizens based in the United Kingdom. 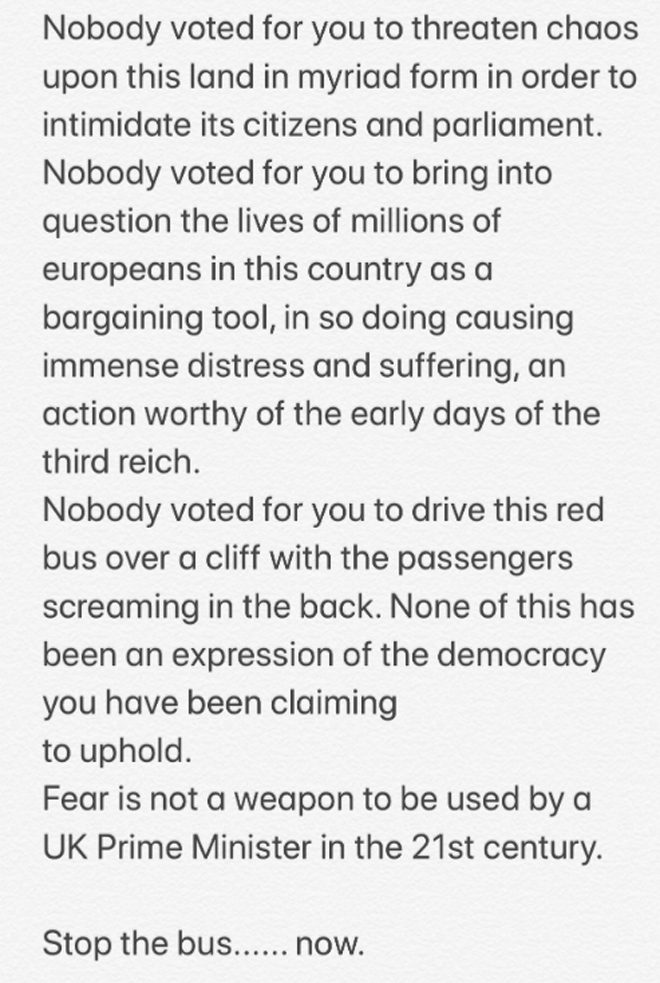 Yorke's comments come as Britain gears up to leave the European Union on March 29, even though a Brexit deal is yet to be agreed.

The XL Recordings affiliate has been vocal about Brexit since Leave won in 2016, calling for there to be a second referendum.