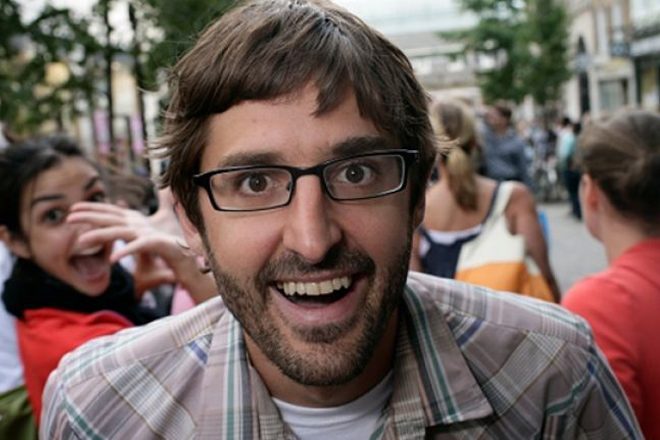 In the latest in a line of club nights themed around cult British documentary figures, following David Attenborough’s Jungle Boogie, there is now a Louis Theroux-celebrating club tour hitting the UK.

The parties are operating under the title We Gotta Get Theroux This, and will take place across a number of UK cities, starting at the O2 Academy Islington in London on March 9 and runnning through to Cardiff’s Clwb Ifor Bach on May 1.

Each party’s event description reads: “We all know Louis Theroux is the ultimate bae, so here at Louis Theroux Appreciation Tour HQ, we have put together a club night dedicated to the man himself!”

Things you can expect upon arrival are visuals of favourite Theroux clips, club classics, an exclusive Louis Theroux t-shirt, and other Theroux-branded giveaways.

Organisers also encourage punters to post Louis Theroux memes on the event wall for a chance to win a prize hamper, including a Louis Theroux ‘Bae Pillow’, Brew with Theroux mug, DVD collection and face mask.

Tickets are on sale now, priced from £5 for each stop. You can purchase for London via Ticketmaster, and for the rest of the dates head here.

Hopefully ‘Groove Is In The Heart’ gets dropped and the big man himself shows up to dance as passionately as in the below clip with Adam & Joe. 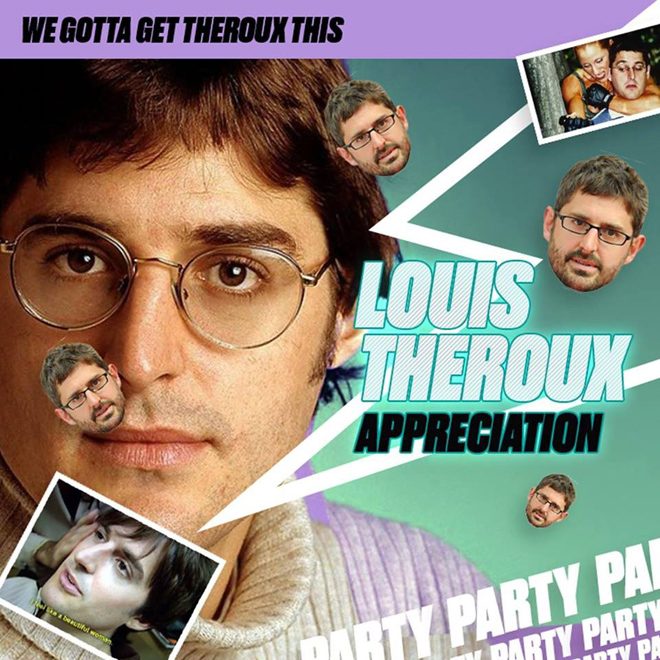 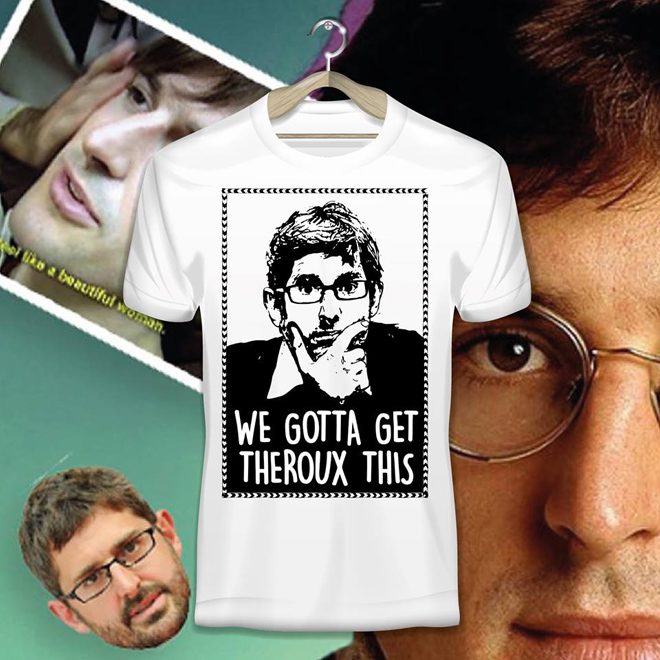