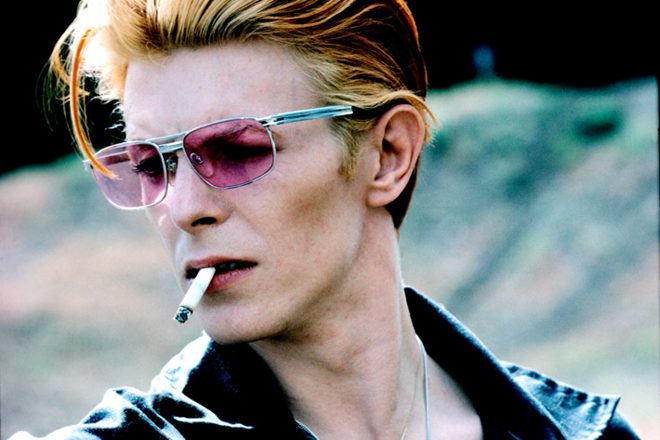 Esteemed musician and producer Nile Rodgers has shared an unreleased demo of David Bowie’s iconic track ‘Let’s Dance’ in honor of what would have been the late singer’s 71st birthday.


According to the recent news report, Nile Rodgers and David Bowie linked up in 1982 at Bowie’s home in Switzerland to go over music for what would become the album ‘Let’s Dance’. Right away the pair decided to record a collection of demos.

Rodgers touched on his special relationship with Bowie, the recording process of the recently unveiled demo track and what it was like to properly mix it after 35 years:

“I woke up on my first morning in Montreux with David peering over me. He had an acoustic guitar in his hands and exclaimed, 'Nile, darling, I think this is a HIT!' This recording was the first indication of what we could do together as I took his ‘folk song’ and arranged it into something that the entire world would soon be dancing to and seemingly has not stopped dancing to for the last 35 years! It became the blueprint not only for ‘Let’s Dance’ the song but for the entire album as well.

"The time we spent mixing it just before Christmas was full of tears as it felt like David was in the room with us. Happy Birthday David, I love you and we all miss you!”

Listen to the ‘Let’s Dance (Demo)’ below.