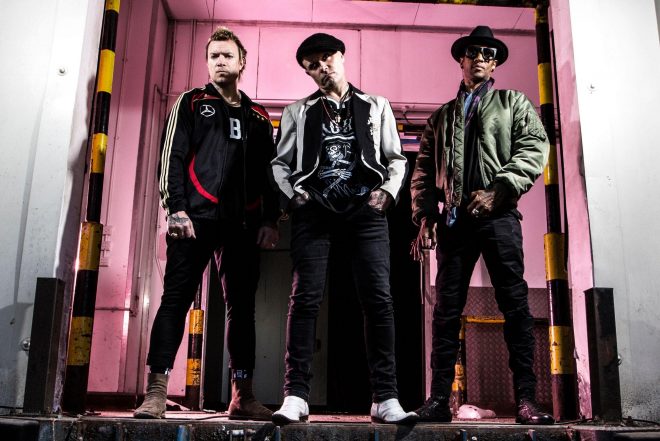 News of their North American tour follows the release of The Prodigy's latest album titled ‘No Tourists’, that featured the band return to the hard-hitting style they've become known for. The album also continued their chart topping streak as their seventh UK number 1, which no other electronic act has ever done.

The Prodigy's Liam Howlett had this to say on the vision behind the new album and its title: "‘No Tourists’ is about reaching out further to find another alternative route where the danger and excitement may be to feel more alive… not accepting that you can just be a tourist. That’s what the title is about for us.”